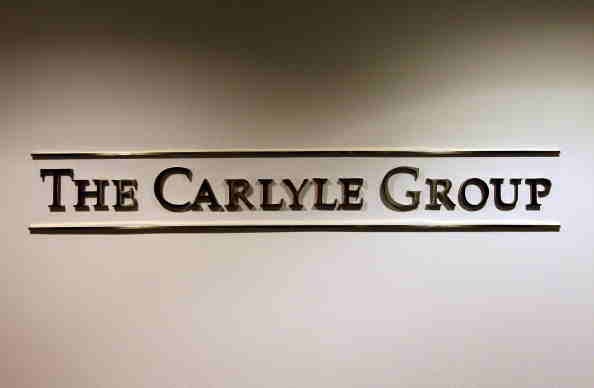 The Carlyle Group LP, a global alternative asset manager, has announced that it has agreed to acquire Veritas, an information management systems provider, from Symantec Corporation for $8 billion in cash, according to a press release issued by Carlyle.

The acquisition is seen as a continuation of Carlyle's long-term global commitment to technology, media, and telecom.

Carlyle's investments in technology, media, and telecom are its largest sector, with more than $18 billion of equity invested in 243 portfolio companies since its inception across the sector, according to the press release.

Cam Dyer, managing director of Carlyle, said in the press release that they will be able to support creating value at Veritas.

"Our significant experience investing in software businesses, as well as our extensive experience with carve-out transactions, positions us well to support Bill and the existing management team in creating value at Veritas," he said.

Carlyle's experience in investing in the technology, media and telecom industry is significant, according to the press release.

Some of its investments include investing in SS&C Technologies, Dealogic, and Syniverse.

Carlyle's most recent, is its support of CommScope's carve-out acquisition of TE Connectivity's telecom, enterprise and wireless businesses, according to the press release.

Bloomberg adds that Carlyle and Symantec have negotiated the deal for months and is Carlyle's first major investment after its newly reopened office in Silicon Valley.

It is also the biggest U.S. leveraged buyout announced in 2015.

Bloomberg adds that the deal will provide Symantec with cash, as it bounces back from the fall of its once dominant cyber-security business.

Bill Coleman, founder, chairman, and CEO of BEA Systems, Inc., will be assigned as the CEO of Veritas, while Bill Krause, an operating executive at Carlyle and previously the chairman, president and CEO of 3Com, will serve as the chairman of Veritas, according to the press release.

The deal is expected to close by the end of the year.