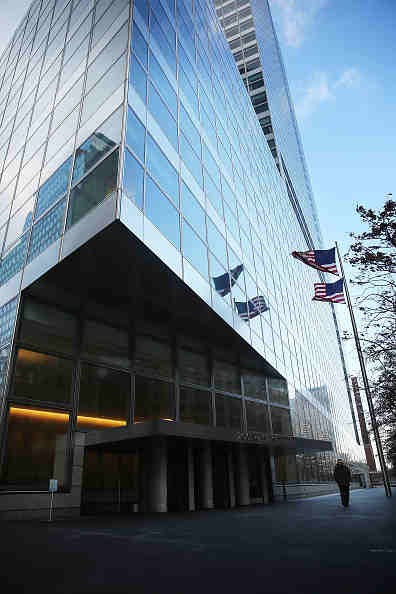 The acquisition will give Goldman Sachs an additional funding source.

"This transaction achieves greater funding diversification and strengthens the liquidity profile of GS Bank by providing an additional deposit gathering channel," she said. "The establishment of this channel represents the advancement of a key funding objective for the firm."

The company has been forced by regulators to be more like a universal bank than an investment bank following the 2008 financial crisis.

Reuters adds that the fall of Lehman Brothers and Bear Stearns in 2008, which they are unable to borrow from bond investors and other markets, have forced regulators to push investment banks to act like commercial and universal banks.

This required investment banks to have more of their assets be funded with consumer deposits.

This type of asset tends to be more secure as it is less likely to disappear during a crisis because they are federally insured, according to Reuters.

Reuters adds that, at the end of June, Goldman Sachs has $89 billion in deposits.

Under the agreement, Goldman Sachs will be extending job offers to all of GE Capital's employees that are dedicated to supporting the online deposit platform, according to the press release.

The deal, which is subject to regulatory approval prior to closing, doesn't involve any physical purchase of assets, as GE's deposit platform is online, according to the press release.