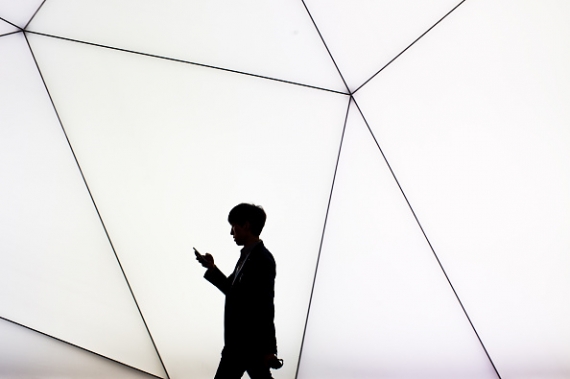 Pinterest, which launched its newest Buyable Pins feature last June, now offers 2.5 million products that are available for purchase through the site.

"It is tempting to draw a buy button on a product and say you've enabled commerce," General Manager of Monetization Tim Kendall told Tech Crunch.

"In our case we feel like we've built the full end-to-end capability. We now offer 2.5 million products that are buyable."

Kendall claims the new Buyable Pins initiative has improved Pinterest's marketing efforts, bringing in both new customers and companies looking to sell products on the site. Merchants are now able to use the Shopify and Demandware applications in order to place products for sale.

Developers at Demandware, one of the companies that is partnering with Pinterest for the launch of its e-commerce platform, announced the release of "Buy It' buttons earlier this year.

The new buttons "will be more broadly available later this year," according to their update. Demandware is working with a small number of organizations.

The continual rise in popularity of mobile e-commerce has placed Pinterest in a favorable position in the market. The site's Buyable Pins feature is expected to raise profits for the company, Mashable reports.

"The idea is to help people quickly buy an item they discover and love, and then get back to Pinning," a Pinterest spokesperson told the site.

"We hope to add new ways to shop in the future."