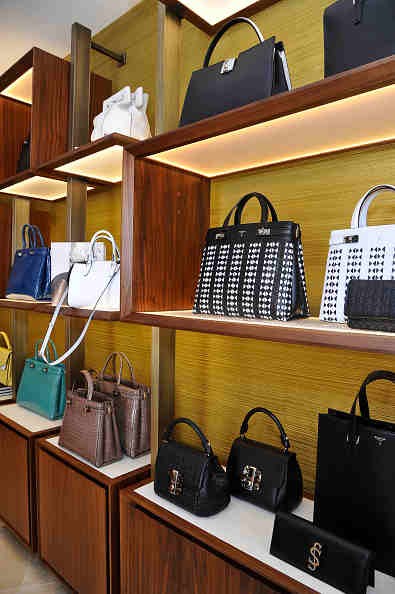 Liberty Interactive Corporation, the owner of home shopping network QVC, has just announced that they have reached an agreement to acquire Zulily, Inc. for approximately $2.4 billion, or $18.75 per share in cash and stock, according to a press release issued by Liberty.

The deal is expected to combine two complementary companies in QVC and Zulily, and strengthen the former's leadership position in experiential, discovery driven shopping.

The Wall Street Journal added that the $18.75 per share price represents a premium of about 49 percent to Zulily's closing price on Friday, which is at $12.57.

The acquisition gives QVC access to Zulily's demographic of younger customers, expertise in personalization, and the latter's capabilities in eCommerce, according to the press release.

All these things will provide QVC with a boost.

The Wall Street Journal added that Zulily is a company that specializes in limited-time sales, which is also known as flash sales.

Zulily has had some success as it also reached $1 billion in net sales last year.

Aside from these, the combined company also opened several opportunities, which include leveraging the global scale that QVC has, improving relationships that both companies have with vendors, and applying the expertise of Zulily in video commerce, according to the press release.

The Wall Street Journal added that Darrell Cavens, president and CEO of Zulily, has often, in the past, referred Zulily as the web version of QVC.

He would say that the two companies' approach to sales and customer base are similar.

Greg Maffei, president and CEO of Liberty, said in the press release that the combination of QVC and Zulily provides an opportunity for them "to delight shoppers from the TV to the Internet."

"Darrell, Mark, and their team have built an impressive business around entertainment, discovery and value to the customer, which fits perfectly with the QVC philosophy," he said.

"In Zulily, we see a like-minded brand that shares our passion for discovering great products, for delivering honest value, and for building long-term relationships with customers," Mike George, president and CEO of QVC, said in the press release.

Under the agreement, Liberty would provide $9.375 in cash and 0.3098 of newly issued shares of QVC, for every share of Zulily, according to the press release.

Upon the closing of the transaction, which is expected in the fourth-quarter of 2015, Cavens will remain as president and CEO of Zulily and the company will remain based in Seattle.

Mark Vadon, chairman and co-founder of Zulily, will join Liberty's board of directors.

George will be appointed as the Executive Committee of the board, joining Maffei and John Malone, according to the press release.

Cavens will report directly to George and the committee.