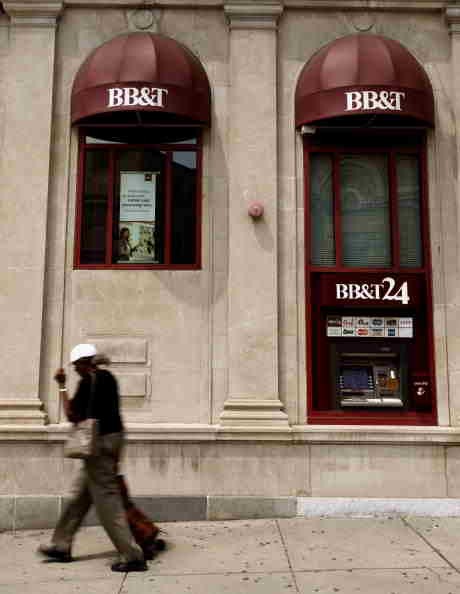 BB&T Corporation has announced that it will acquire National Penn Bancshares, Inc. in a cash and stock transaction for approximately $1.8 billion, according to a press release issued by BB&T.

The transaction improves BB&T's deposit market share position in Pennsylvania to fourth and expands its footprint in the Mid-Atlantic region.

Kelly S. King, chairman and CEO BB&T, said in the press release that the acquisition of National Penn makes them a stronger player in Pennsylvania.

"The acquisition of National Penn provides a tremendous opportunity to strengthen our franchise in Pennsylvania and continue building the scale necessary to operate efficiently and with high-quality service," he said. "As the fourth largest bank in the state, we will have a significant presence in these markets."

"BB&T will have the breadth of market coverage combined with excellent client service levels that will allow us to grow our client base," he added.

The acquisition gives BB&T access to National Penn's $6.7 billion in deposits and 124 banking offices in Pennsylvania, New Jersey and Maryland, according to the press release.

The Wall Street Journal added that BB&T's announcement is part of a boom in mergers and acquisitions in the industry.

Some of the mergers and acquisitions involve BB&T.

The company just closed this summer the purchases of Bank of Kentucky Financial Corp. and Susquehanna Bancshares Inc., according to The Wall Street Journal.

Both deals were announced in 2014.

Under the terms of the agreement, BB&T will pay the approximately $1.8 billion in 70 percent common stock and 30 percent cash, according to the press release.

BB&T also added in the press release that stockholders of National Penn can choose to receive either 0.3206 shares of BB&T common stock or $13 in cash for each share of National Penn.

The option is subject to proration so that total consideration will consist of approximately $550 million in cash and approximately 31.6 million BB&T common shares.

BB&T also said in the press release that they expect to incur pre-tax merger and integration costs of approximately $100 million.

They also expect to achieve annual cost savings of about $65 million, which is about 30 percent of National Penn's non-interest expenses.