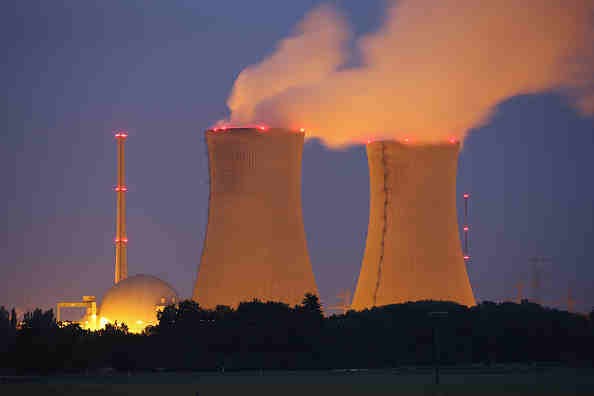 Southern Company, the premier energy company will be acquiring AGL Resources for approximately $12 billion, including debt, according to a press release issued by AGL.

The deal is expected to create the second largest utility company in the U.S. in terms of customer base.

The combined company will have control of 11 regulated electric and natural gas distribution companies that is providing serves to approximately nine million customers, according to the press release.

These nine million customers provide a projected regulated rate base of $50 billion.

The Wall Street Journal added that Southern, who has a competitive generation, fiber optics, and wireless communications businesses, owns electric utilities throughout the Southeast.

The combined company will also have operations of nearly 200,000 miles of electric transmission and distribution lines, according to the press release.

The transaction will also give access to more than 80,000 miles of gas pipelines and a generating capacity of approximately 46,000 megawatts.

Thomas A. Fanning, chairman, president and CEO of Southern, said in the press release that the acquisition of AGL helps Southern in "supporting America's energy future through additional natural gas infrastructure."

"For some time we have expressed our desire to explore opportunities to participate in natural gas infrastructure development," he said. "With AGL Resources' experienced team operating premier natural gas utilities and their investments in several major infrastructure projects, this is a natural fit for both companies."

Under the agreement, AGL will become a subsidiary of Southern and its shareholders will receive $66 in cash for each common stock of AGL, according to the press release.

The total transaction amount is valued at approximately $12 billion, including about $8 billion in total equity.

The Wall Street Journal added that the $66 represents a 38 percent premium over AGL's Friday closing price of $47.86 per share.

Shares of AGL were inactive during premarket trading while Southern was up by 0.7 percent.

The transaction is expected to be accretive to Southern's earnings per shares in the first full year, following the close, according to the press release.

The deal is expected to close in the second half of 2016.