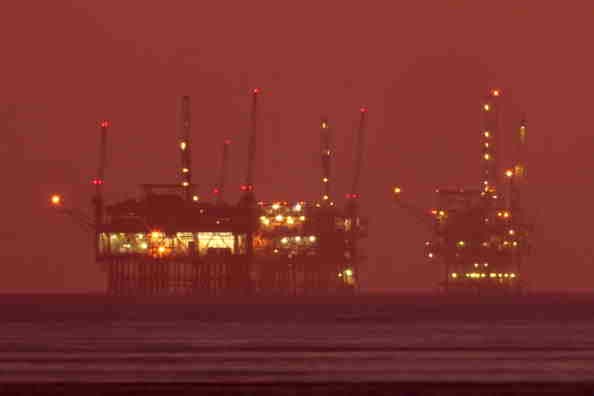 Schlumberger Limited, a company that supplies technology, integrated project management, and information solutions to customers working in the oil and gas industry worldwide, has announced that it will be acquiring Cameron International Corp. for $14.8 billion in a stock and cash transaction, according to a press release issued by Schlumberger.

The deal will combine two companies that have complementary technology portfolios.

Paal Kibsgaard, chairman and CEO of Schlumberger, said in the press release that the merger with Cameron "opens new and broader opportunities for Schlumberger."

"At our investor conference in June 2014, we highlighted how the E&P industry must transform to deliver increased performance at a time of range-bound commodity prices," he said. "With oil prices now at lower levels, oilfield services companies that deliver innovative technology and greater integration while improving efficiency, which our customers increasingly demand, will outperform the market."

Kibsgaard added in the press release that the combination of "Schlumberger's reservoir and well technologies with Cameron's leadership in the surface, drilling, processing and flow control technologies" will be good for both companies.

He said that the combination can provide the next industry technical breakthrough.

The Wall Street Journal adds that the deal will be the latest in the industry that has been hit with sharp declines in global oil prices.

Companies in the industry are consolidating to cope with sharp declines.

Another deal is the announcement of the Marathon Petroleum Corp.-controlled partnership's plans to acquire MarkWest Energy Partners for $15.8 billion.

Under the agreement, Cameron shareholders will be receiving 0.716 shares of Schlumberger common stock and be paid $14.44 for each share of Cameron stock they own, according to the press release.

The amount represents a 56.3 percent premium to Cameron's latest closing price of $42.47.

Pretax synergies of about $300 million and $600 million are expected by Schlumberger in the first and second year, respectively, according to the press release.

Schlumberger also expects the combined company to be accretive to earnings per share by the end of the first year after the deal closes, according to the press release.

The deal is expected to close in the first quarter of 2016.