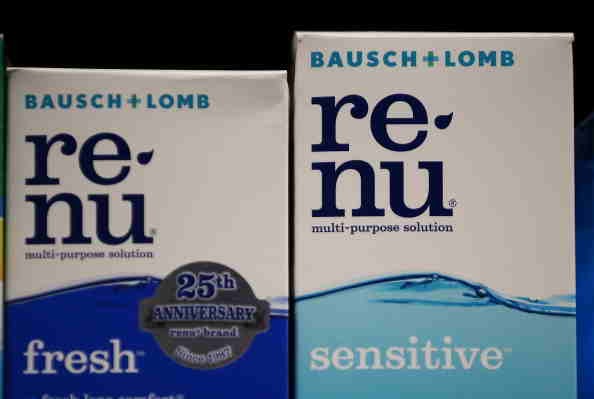 Valeant Pharmaceuticals International, Inc., a Canada-based multinational pharmaceutical company, has announced that it will be acquiring Synergetics USA, Inc. for approximately $166 million in cash, according to a press release issued by Valeant.

The acquisition of Synergetics will enhance Bausch + Lomb Holdings, Inc., a business that is owned by Valeant following its acquisition in 2013.

J. Michael Pearson, chairman and CEO of Valeant, said in the press release that the portfolio of instruments and devices that Synergetics owns will improve Bausch + Lomb's business.

"The addition of Synergetics' portfolio of instruments and devices will further enhance Bausch + Lomb's presence around the world in the rapidly evolving field of vitreoretinal surgery," he said. "We are committed to delivering a valuable and broad array of surgical devices and instruments to serve the needs of the surgical retina community and their patients."

David M. Hable, president and CEO of Synergetics, said in the press release that the combined company will be able to serve better its customers in the "ophthalmology and neurosurgery markets."

The combined strengths of both companies will expand the breadth of our offerings and create a more effective competitor that is better able to meet our customers' needs," he said.

Reuters adds that the latest acquisition of Valeant follows its most recent acquisition, which is less than two weeks ago.

Valeant announced on August 20 that it will be buying Sprout Pharmaceuticals for about $1 billion.

Sprout makes a controversial new drug that treats low sexual desire in women, according to Reuters.

Under the terms of the agreement, Valeant will commence an offer to acquire all outstanding shares of Synergetics for $6.50 per share in cash, according to the press release.

Valeant will also provide up to $1 per share to shareholders as a contingent value right if Synergetics will achieve the specified sales threshold following the close of the transaction.

The transaction is expected to close in the fourth quarter of 2015, according to the press release.