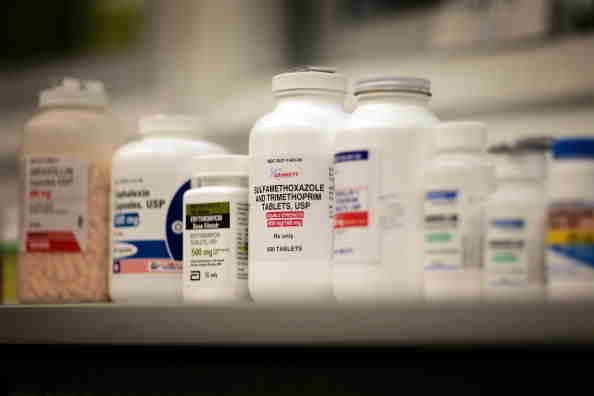 Lannett Company, Inc. has announced that it will be acquiring Kremers Urban Pharmaceuticals Inc., the U.S. specialty generic pharmaceuticals subsidiary of global biopharmaceuticals company UCB S.A. for $1.23 billion, according to a press release issued by Lannett.

The acquisition will enhance Lannett's existing portfolio of products with Kremer's strong pipeline.

Lannett said in the press release that the acquisition will add a diversified commercial product portfolio of 18 products to its already existing pipeline.

Kremer's brings to the company a strong pipeline that includes 11 product applications pending at the FDA and 17 product candidates in various stages of development.

Lannett adds in the press release that the additions include five applications that are already for Paragraph IV certifications.

In addition, Kremers also provides additional research and development, and an expertise in getting Paragraph IV certifications and regulatory approval for difficult-to-manufacture products.

"For Lannett, this is a transformational acquisition that is an exceptional strategic fit and builds upon our stellar financial performance over the last several years," Arthur Bedrosian, CEO of Lannett, said in the press release.

"With KU, we are adding a highly profitable business and creating a specialty pharmaceuticals company that has substantial size, scale and reach," he adds.

Reuters adds that Lannett's acquisition is just one of several large deals that involve generic drugmakers, including Teva Pharmaceutical Industries Ltd., the largest generic drug maker in the world.

Companies in the generic drug industry are looking to scale up their businesses this year.

Reuters adds that Lannett said in a conference call that it expects Kremers to add about $235 million to $245 million to the company's revenue in the year ending June 2016.

Lannett has reported net sales for the year, which ended June 30, to be at $406.8 million.

Lannett said in the press release that it expects the transaction to be accretive to its adjusted earnings per share in fiscal 2016.

The company also expects to receive tax benefits with a value in excess of $100 million, due to the result of the 338(h)(10) election.

Lannett adds in the press release that they expect the transaction to close in the fourth quarter of 2015.