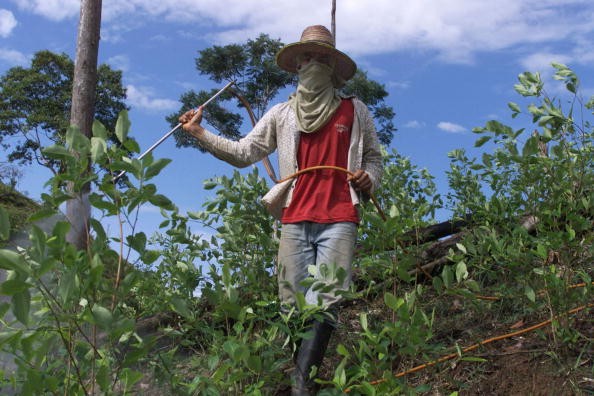 Rentokil Initial Plc has announced that it will acquire Steritech Group, Inc., one of the leading pest control businesses in North America, for $425 million in cash, according to a press release issued by Rentokil.

The acquisition will strengthen Rentokil's position as the third pest control business in the U.S.

Rentokil said in the press release that their U.S. business now accounts for $800 million in annual revenues.

This makes the company's U.S. business the largest operation of the group.

Reuters adds that Andy Ransom, CEO of Rentokil, said that the acquisition could improve their U.S. margin.

"It is going to drive our revenues more aggressively and really give us an opportunity to improve our North American margins significantly," he said.

The company also expects the transaction to deliver an EBITA of$25 million to $30 million in 2016, according to the press release.

It is also estimating to achieve EBITA returns in excess of 12 percent by 2018.

"For some time we have been pursuing a growth strategy in North America, the world's largest pest control market, with Steritech at the top of our target list," Ransom said in the press release.

He adds that Steritech is "highly complementary" to their existing business in the U.S.

Reuters adds that Rentokil has made about 40 acquisitions in the past 18 months.

Twenty of which are acquisitions in the U.S.

Stephen Rawlinson, an analyst at brokerage Whiteman Howard, told Reuters that the market will be waiting for an improvement in Rentokil's earnings report before reacting to the deal.

He added, though, that the rate of the deal is already "earnings-enhancing from the start."

It is roughly in line with the mid-cap FTSE index.

The transaction is expected to close in the fourth quarter of 2015, according to the press release.