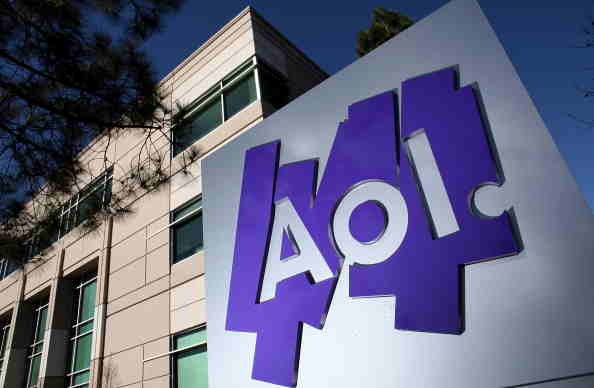 AOL has announced that it will be acquiring Millennial Media, Inc., the leading independent mobile ad marketplace, for about $238 million, according to a press release issued by AOL.

The acquisition continues AOL's investments in cross-platform programmatic technology for marketers and publishers.

The acquisition of Millennial Media, Verizon's recent acquisition of AOL, and AOL's partnership with Microsoft has further strengthened the company's mobile capabilities, according to the press release.

AOL has also positioned itself as the first global mobile media technology company.

"As we continue to invest in our platforms and technology, the acquisition of Millennial Media accelerates our competitive mobile offering in ONE by AOL and enhances our current publisher offering with an 'all in' monetization platform for app developers," he adds.

Under the terms of the agreement, AOL will be paying $1.75 per share of Millennial Media's common stock, according to the press release.

This amounts to roughly $238 million.

The Wall Street Journal adds that the deal price Millennial Media got shows how the hype around mobile ad networks has already faded.

The company was valued at more than $1 billion just a few years ago.

The Wall Street Journal also adds that Millennial Media had an initial public offering price of $13, way above its current deal price of $1.75.

Millennial Media will become a wholly owned subsidiary of AOL once the transaction is complete, according to the press release.

The transaction is expected to close this fall.