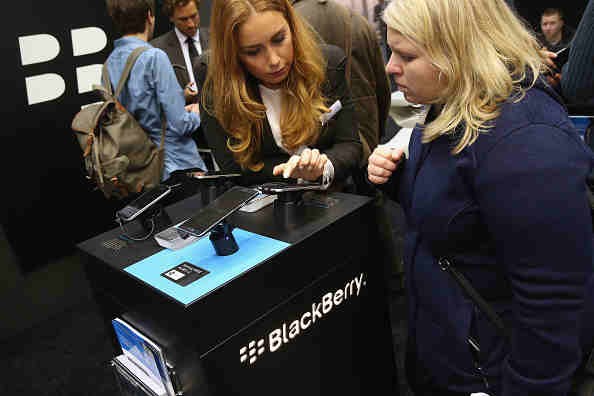 BlackBerry Limited has announced in a press release that it will be acquiring Good Technology, the leader in secure mobility, for $425 million in cash.

Good Technology allows BlackBerry to expand its offer of cross-platform EMM solutions, according to the press release.

These EMM solutions are critical in the world with varying deployment models and environments with multiple user interfaces and operating systems.

John Chen, executive chairman and CEO of BlackBerry, said in the press release that the acquisition of Good "will better solve one of the biggest struggles for CIOs today."

"By providing even stronger cross-platform capabilities our customers will not have to compromise on their choice of operating systems, deployment models or any level of privacy and security," he said. "With this transaction, BlackBerry will enhance its sales and distribution capabilities and further grow its enterprise software revenue stream."

The technology that Good Technology has integrates well with BlackBerry's enterprise portfolio and trusted global network, according to the press release.

This creates a comprehensive management solution for all mobile devices, which protects customers' security and privacy.

Bloomberg added that the acquisition of Good Technology removes one of BlackBerry's rivals.

"This is good for BlackBerry in the sense that it gives them greater scale and, therefore, a greater ability to compete with larger rivals," he added.

BlackBerry said in the press release that they expect the transaction to be accretive to earnings and cash flow within the first year after closing.

The company also expects approximately $160 million in GAAP revenue from Good Technology in the first year.

BlackBerry also mentioned in the press release that the expected GAAP revenue includes the impact of expected write-down of certain deferred revenue of Good Technology.

The deal is expected to close towards the end of BlackBerry's 2016 fiscal third quarter.