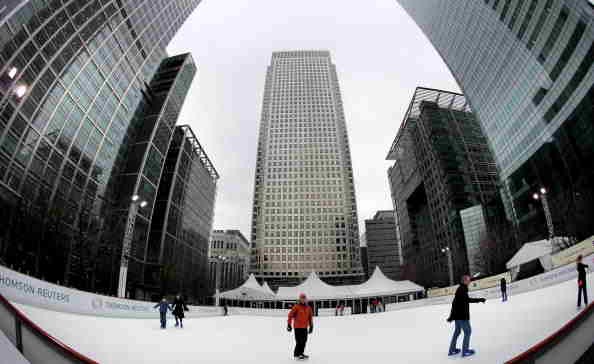 BMO Financial Group has announced that it will be acquiring GE Capital Corporation's Transportation Finance business in the U.S. and Canada, according to a press release issued by BMO Financial.

The acquisition, which didn't disclose the purchase price, is an opportunity for BMO Financial to grow its commercial customer base.

GE Capital's Transportation Finance business, which is based in Irving, Texas, is considered as the largest financier to the commercial truck and trailer segment in North America, according to the press release.

It has provided wholesale and commercial end user financing solutions for more than 40 years to the transportation industry.

BMO Financial also said in the press release that the business they are acquiring services the industry-leading original equipment manufacturers and dealers, and a diverse set of end-users.

It operates at 11 locations in the U.S. and four in Canada.

Bill Downe, CEO of BMO Financial, said in the press release that the acquisition represents a "unique opportunity" for the company "to grow their customer base."

"The transportation finance assets we are acquiring have many of the characteristics of other business segments in which BMO has proven the capability," he said.

David Casper, president and CEO of BMO Harris Bank, adds in the press release that they are "acquiring an excellent organization."

"This transaction plays to our strength in commercial banking across North America," he said. "It brings an industry leader into the BMO fold that has been built on strong industry knowledge, disciplined underwriting, superior technology and long-standing, diverse customer relationships."

Fox Business adds that the move comes as the big banks from Canada are looking abroad to expand their businesses.

The expansion abroad helps these big banks to offset the slowing growth in their key domestics banking markets.

Fox Business also adds that the sale of its Transportation Financing unit helps GE in its plans of selling most of its $500 billion assets in the GE Capital financing unit.

The company has been shedding its financial services to focus more on its industrial core.

BMO Financial said in the press release that they and GE anticipate that transaction won't be disrupting the provision of services to customers, suppliers, and employees.

BMO Financial expects the transaction to close during the first quarter of BMO Financial's fiscal 2016.