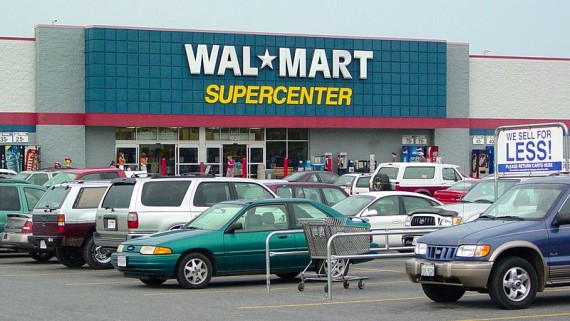 Walmart has opened a hiring center in California and is now accepting applications for a new neighborhood market in Palm Desert the Desert Sun reported.

"I'm looking to hire people who are customer-service oriented and will help us provide a great shopping experience for our Palm Desert customers," newly-hired store manager Richard Beserra told the Sun in a release.

The chain wants to employ 65 full-time and part-time positions for a new neighborhood market in the same building on Highway 111 which used to house Toys "R" Us the Sun reported.

Most of the hires will be expected to start working in October in preparation for the 45,000 square-foot building's grand opening the Sun reported. Others will begin in late fall.

The market will offer groceries, satisfy health and beauty needs, a pharmacy, pet products, jewelry, electronics, and outdoor items which can also be found in the chain's super centers like the 220,000 square-foot Palm Desert store the Sun reported.

Those interested in working at the company's first neighborhood market in the Coachella Valley and Riverside County are advised to come to the Henderson Community Building on Highway 111 Monday through Friday in proper interview attire the Sun reported.

The center will be open until positions are filled.

"It depends on how quickly positions are filled," Southwest Strategies LLC manager of public affairs Melissa Cameron told the Sun.

Qualified veterans honorably discharged from active duty in the last 12 months can also apply the Sun reported. Two-hundred and fifty of the chain's 4,637 nationwide stores are in California, These include three super centers throughout the valley in Palm Desert, Palm Springs, and La Quinta the Sun reported.

According to the Sun, the company opened its first market in 1998. This has been expanded to 250 throughout the United States since then with 22 in California.

Plans for the new market were unveiled in May the Sun reported. The average pay for Walmart employees in the state is $12.93 an hour.