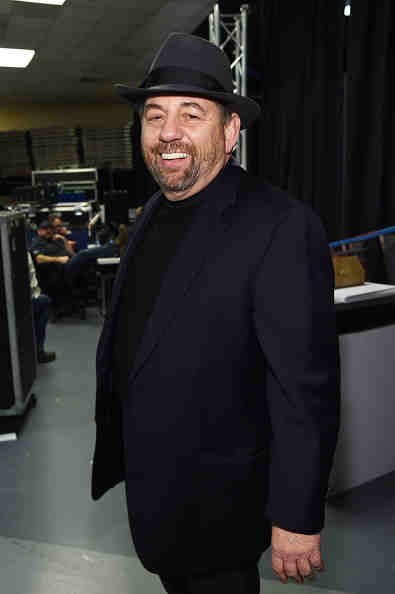 Altice N.V. will be acquiring Cablevision Systems Corporation for $34.90 in cash for each share of Cablevision stock, according to a press release issued by Altice.

The transaction will create the fourth-largest cable operator in the U.S.

The acquisition of Cablevision gives Altice access to the New York metropolitan area, which includes New York, New Jersey and Connecticut, according to the press release.

The New York metropolitan area is considered as the most attractive U.S. cable market as characterized by affluence and population density.

On the other hand, Cablevision will benefit from Altice's expertise in international operations, enhanced scale and further investment support, according to the press release.

Together with its recent acquisition of Suddenlink Communications, Altice now has a leading communications services and technology group in the U.S. market with 4.6 million customers in 20 states.

Patrick Drahi, founder and president of Altice, said in the press release that they "look forward to continuing the pioneering path" that the Dolan family, owner of Cablevision, have paved for Altice.

"The strategy of Altice in the large and highly strategic US market is reinforced with the acquisition of Cablevision," he said. "We will be in a stronger position, as in all other markets in which we operate, to deliver the best services, invest in the most advanced technology, and develop innovative products for the benefit of our customers."

Dexter Goei, CEO of Altice, also mentioned in the press release that the acquisition of Cablevision is the next step for the company as it enters the U.S. market.

The acquisition "is the next step in Altice's long-term oriented strategy in the US, one of the largest and fastest growing communications markets in the world," he said.

Reuters reported that Altice, which is a multinational cable and telecommunications company, has been keen on acquiring more U.S. cable and TV firms.

The company has acquired Suddenlink, the seventh largest U.S. cable company, in May for $9.1 billion from private equity investors.

Shares of Cablevision closed at $28.54 on Wednesday.

The transaction is expected to close in the first half of 2016, according to the press release.