Dialog Semi to Acquire Atmel for $4.6 Billion, Diversifies Customer Base 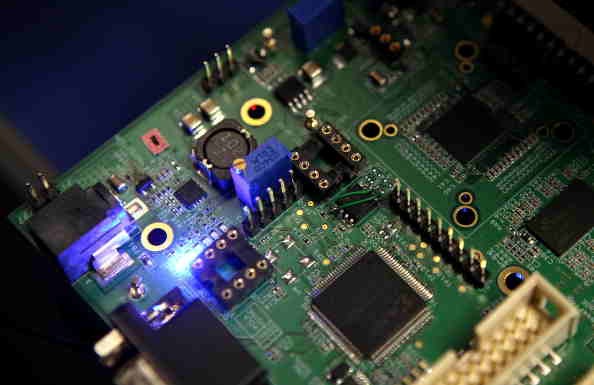 Dialog Semiconductor has announced in a press release that it will be acquiring Atmel Corporation in a cash and stock transaction valued at approximately $4.6 billion.

The deal will diversify Dialog Semi's customer base across mobile power, Internet of Things (IOT) and automotive markets.

The acquisition of Atmel allows Dialog Semi to take advantage of Atmel's established sales channel, allowing it to diversify its customer base, according to the press release.

Jalal Bagherli, CEO of Dialog Semi, said in the press release that the reasons for acquiring Atmel is clear and the potential the two companies bring "is exciting."

"By bringing together our technologies, world-class talent and broad  distribution  channels  we  will  create  a  new,  powerful  force  in  the  semiconductor space," he said. "Our  new,  enlarged  company  will  be  a  diversified,  high-growth  market  leader  in mobile   power,   IOT   and automotive."

He also believes that the combination of power management, microcontrollers, connectivity and security technologies will create a strong platform for innovation and growth, according to the press release.

The company expects the growth to be in the large and attractive market segments that they serve.

Bloomberg also reported that Dialog Semi's acquisition of Atmel extends a record year for deals in the semiconductors industry as companies combine to counter slowing growth and increasing costs.

Bloomberg mentioned that deals are also surging as chipmakers are expanding the technologies that their companies offer.

They are adding technologies that are used to connect cars, homes and appliances to the Internet.

Bagherli told Bloomberg that companies are now "trying to position themselves."

"We passed the computing era, we're at the height of the mobile era, and we're about to enter the IOT era," he said.

Under the terms of the agreement, Atmel shareholders will receive $4.65 in cash and 0.112 of a Dialog American Depository Share for each share of Atmel's stock, according to the press release.

The deal is expected to close in the first quarter of 2016, according to the press release.