U.S. GDP Increased by 3.9% During Second Quarter due to Consumer Spending, Construction, Backs Case for Raising Interest Rates this Year 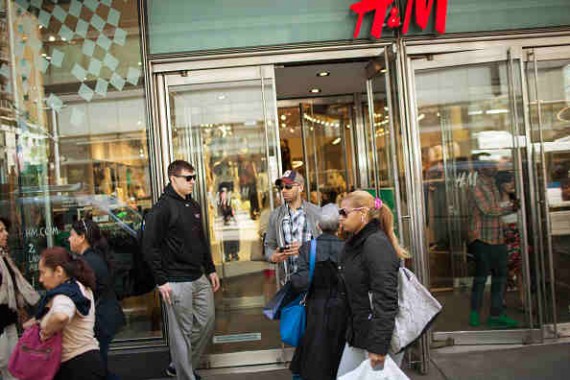 The increase is due to stronger consumer spending and an increase in nonresidential fixed investment.

The Bureau of Economic Analysis said in the press release that the GDP estimate released on Friday, September 25, 2015, is based on complete data than what were available for the second estimate.

The GDP estimate last month came out at 3.7 percent.

Reuters adds that the 3.9 percent increase in the third reading of the second-quarter GDP has beaten their expectations.

Reuters' poll for the third reading is for the GDP to be unchanged at 3.7 percent.

The increase in GDP is due to positive contributions from consumer spending, exports, construction, and state and local government spending, according to the press release.

Reuters adds that consumer spending, which accounts for two-thirds of U.S.'s economic activity, was revised up to a 3.6 percent growth pace.

The data was an increase from the 3.1 percent rate that was reported in August.

Non-residential fixed investments expanded to 4.1 percent in the second quarter.

The increase in the second-quarter GDP backs the case for the U.S. Federal Reserve to leave the door open for raising benchmark interest rates this year, according to Reuters.

The Fed held off raising interest rates due to concerns about the global economy.

Reuters adds, though, that Janet Yellen, the chairman of the Fed, kept the door open for a possible hike in interest rate this year.

She said that raising interest rates are possible as long as inflation remains stable and growth is strong enough to boost employment.