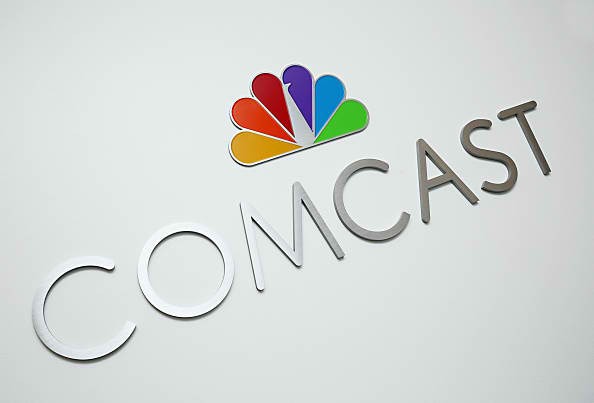 Comcast NBCUniversal has announced in a press release that they are purchasing a 51 percent ownership in Universal Studios Japan in a recapitalization transaction valued at ¥183 billion or $1.5 billion.

The transaction is part of NBCUniversal's investment strategy to expand its theme park business around the world.

Steve Burke, the CEO of NBCUniversal, said in the press release that they are looking forward to achieving success in Japan.

"We want to expand our theme park business around the world and this investment in Universal Studios Japan fits perfectly with that strategy," he said. "Our theme parks in the U.S. have performed exceptionally well and we look forward to working with our partners to achieve that success in Japan as we plan to introduce significant attractions at USJ over the next five years."

Brian L. Roberts, the chairman and CEO of Comcast, adds in the press release that they are excited with the "opportunities that lie ahead in Japan and all of Asia."

"This investment represents a huge opportunity and commitment to creating value for our shareholders and continuing to grow internationally," he said.

Roberts also told reporters in Osaka that the investment in Universal Studios Japan is only the beginning, according to Bloomberg.

He said that they see both Comcast and NBCUniversal "becoming more of a global company.

Bloomberg adds that Comcast has been seeking growth in other areas including digital media following its failed bid to acquire Time Warner Cable, Inc.

The company dropped its bid to acquire Time Warner in April amid opposition from antitrust regulators.

Bloomberg adds that the acquisition is also the largest overseas investment that the company has made since 2008.

Bloomberg also reported that the deal is expected to close in three to four weeks.