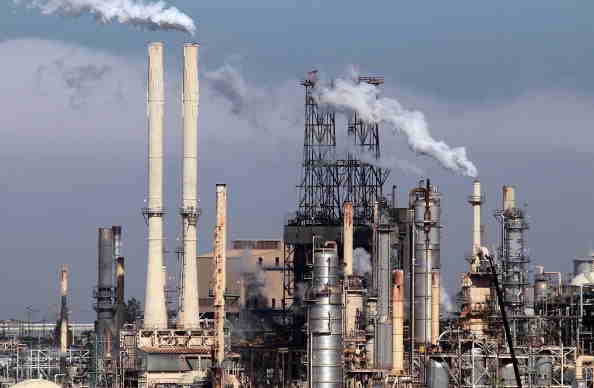 PBF Energy Inc. has announced in a press release that it will be purchasing the Torrance refinery and its related logistics assets from ExxonMobil for $537.5 million.

The Torrance refinery is a high-conversion 155,000 barrel per day, delayed-coking refinery that has a Nelson Complexity Index of 14.9, according to the press release.

PBF Energy also said that the refinery is in a strategic location in Southern California, where it can get flexible raw materials opportunities to distribute its products to California, Las Vegas, and the Phoenix area markets.

Tom Nimbley, the CEO of PBF Energy, said in the press release that the acquisition is "another significant step in the continued growth of PBF Energy and PBF Logistics."

"Coupled with the previously announced Chalmette acquisition, we will have increased our refining capacity by over 60 percent and added meaningful Gulf and West Coast assets to our refining system," he said. "Upon completion of these two pending transactions, we will have operations spanning four PADDs and have diversified and increased our commercial footprint and flexibility."

John Auers, an executive vice president at Turner, Mason & Co., told Reuters that the acquisition of the Torrance refinery allows PBF Energy to compete more with Valero, Philips66 and other refineries with a broader national presence.

The acquisition expands PBF geographic diversity beyond its plants in New Jersey, Delaware, Ohio, and Louisiana.

Reuters adds that the deal also puts PBF Energy behind only Philips66 when it comes to regional diversity.

Reuters adds that the acquisition also allows PBF to secure a foothold in the California, an often lucrative market for fuel.

This is because the refineries located in the state are the primary source of gasoline due to California being isolated from other refined product supplies.

PBF Energy said in the press release that they expect the transaction to be immediately accretive to earnings.

The also expect the refinery to be restored to its full working order prior to closing the deal.

The company also said in the press release that its purchase price has an additional working capital that will be valued at the closing of the deal.

They expect the deal to close on the second quarter of 2016.