Peet's Coffee to Acquire Stumptown Coffee, Both Companies Will Still Operate Independently but Stumptown Getting Access to Peet's Resources and Scale 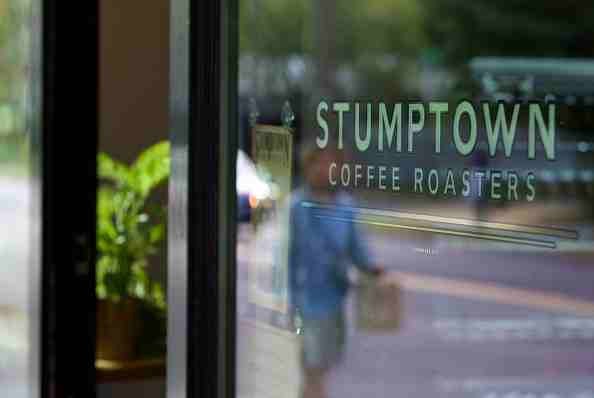 Peet's Coffee & Tea announced in a press release that they will be acquiring the ownership of Stumptown Coffee Roasters from its shareholders, including TSG Partners LLC, who holds a majority stake at Stumptown Coffee.

Both companies will still continue to operate independently from each other with Peet's Coffee providing Stumptown Coffee with full access to its resources and scale.

Dave Burwick, the president and CEO of Peet's Coffee, said in the press release that they greatly welcome Stumptown into the company.

"Stumptown is an innovative leader in premium and cold brew coffee, and we're excited to support and further elevate their presence while extending their reach to more consumers," he said.

Duane Sorenson, the founder of Stumptown Coffee, adds in the press release that they are excited for the support that they are getting from Peet's Coffee.

"Stumptown's journey has been about creating a coffee experience that surpasses all expectations," Sorenson said. "I'm excited and confident that Peet's will continue to support our journey in a way that uniquely reflects who we are."

The New York Times adds that the coffee business has continued to grow at a rarely seen pace in the food and beverage industry.

This growth is particularly seen on the expensive end of the business.

Starbucks had opened a high-end-roastery and café in Seattle last fall, where it will be offering its new brand, Starbucks Reserve, according to The New York Times.

Starbucks is selling exotic coffee under its new brand.

Peet's Coffee has also continued to increase its growth in the U.S. premium coffee market, according to the press release.

The company's retail expansion to markets, such as Chicago and Washington D.C., its acquisition of Leaf Tea last summer, and the strong growth of its K-Cup products have tripled its growth in the past couple of years.

Details of the transaction weren't disclosed in the press release.