Dell to Acquire EMC for about $67 Billion, Will Create Largest Integrated Technology Company 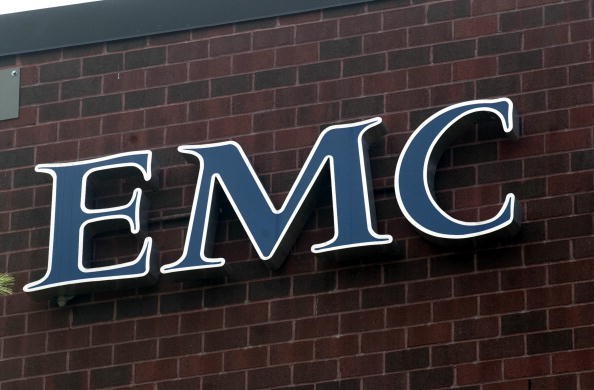 Dell Inc. has announced in a press release that it will be acquiring EMC Corporation for approximately $67 billion.

The combination of the two companies will create the world's largest privately-controlled, integrated technology company.

Dell said in the press release that the transaction combines two companies that have leadership positions in server, storage, virtualization and personal computers.

The transaction will also bring together strong capabilities in the industry's fastest growing areas, which includes digital transformation, software-defined data center, and hybrid cloud among others.

Dell adds in the press release that the acquisition will unite the company's strength in small business and mid-market customers with EMC's in large enterprises.

This combination will provide profitable growth and significant cash flow to the two companies.

Michael S. Dell, the founder, chairman, and CEO of Dell said in the press release that the combination of the two companies creates "an enterprise solutions powerhouse."

"Our new company will be exceptionally well-positioned for growth in the most strategic areas of next generation IT including digital transformation, software-defined data center, converged infrastructure, hybrid cloud, mobile and security," he said.

He adds in the press release that the combined companies' investments in "R&D and innovation" along with the new company's "privately-controlled structure will give us unmatched scale, strength, and flexibility, deepening our relationships with customers of all sizes."

Reuters adds that the acquisition of EMC will enable Dell to diversify away from the stagnant personal computer market.

The acquisition also gives it a greater scale in the faster-growing and more lucrative market of managing and storing data for enterprises.

Erik Gordon, a clinical assistant professor at the University of Michigan's Ross School of Business, told Reuters that Dell is aiming to be like the old "IBM Corp, a one-stop shop for corporate clients."

"That model fell apart a couple of decades ago," he said. "Reviving it would be a stunning coup for Dell."

Under the terms of the transaction, shareholders of EMC will be receiving $24.05 per share in cash in addition to the tracking stock that is linked to a portion of EMC's economic interest in VMware business, according to the press release.

Dell said in the press release that they expect the transaction to close in the second or third quarter of the company's fiscal year ending on February 3, 2017.