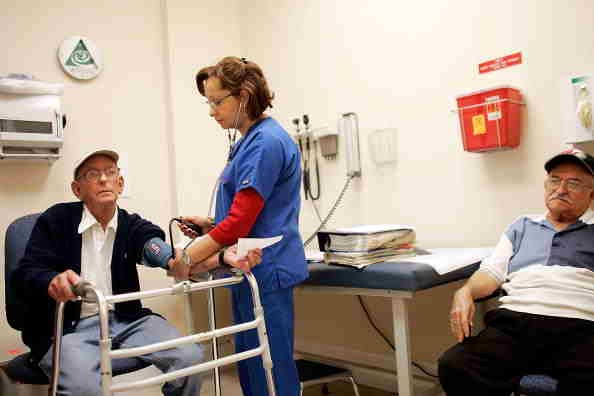 Aetna, Inc. announced in a press release that their shareholders and the shareholders of Humana, Inc. have approved the proposal related to Aetna acquiring Humana.

The proposed acquisition now only needs the approval of federal regulators for the deal to push through.

Mark T. Bertolini, the chairman and CEO of Aetna, said in the press release that the shareholders of both companies have "overwhelmingly approved the proposals."

"Aetna has been on a mission for several years to build a healthier world," he said. "In Humana, we have found the ideal partner to complement and accelerate our efforts to help reshape the health care system to be more consumer-centric in order to give our members as many healthy days as possible."

He adds in the press release that the strengths of both companies complement each other, making their combination beneficial to consumers.

"The acquisition will enable us to offer more consumers a broader choice of products, access to higher quality and more affordable care, and a better overall experience in more geographic locations across the country," he said.

Humana said in an SEC filing that more than 99 percent of the voting shares who attended the special meeting of stockholders voted in favor of the merger of the two companies.

The votes represent approximately 87 percent of Humana's total outstanding shares of common stock as of the close of business on September 16, 2015.

Forbes adds that the proposed merger of the two companies will still need the approval of federal regulators, its biggest hurdle ahead.

Doctors, hospitals, and consumer groups have urged the U.S. Justice Department to closely scrutinize the deal.

Forbes adds that doctors and hospitals say the merger of Aetna and Humana threatens competition in the business of providing health benefits to seniors.

The merger of the two companies affects Advantage, a privately run portion of the Medicare program that is growing.

Forbes adds that hospitals fear insurers who will have a lot of control in this growing market.

Enrollment in the Medicare Advantage has soared in recent years.