SolarWinds to be Acquired by Silver Lake, Thoma Bravo for about $4.5 Billion, Sees Potential of SolarWinds 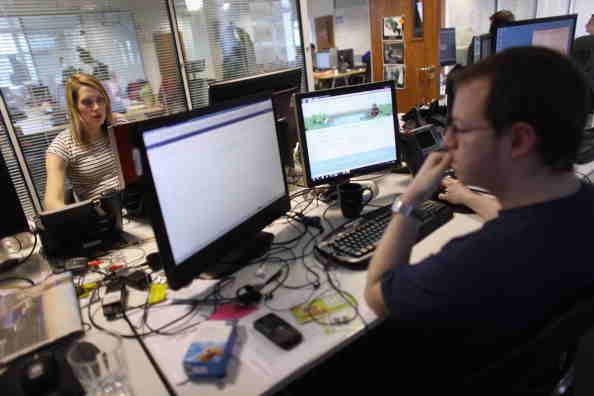 SolarWinds, a leading provider of powerful and affordable IT management software, announced in a press release that it will be acquired by Silver Lake Partners and Thoma Bravo, LLC, for approximately $4.5 billion in cash.

The two companies, which will take SolarWinds private, see the potential for the company to extend and grow.

Ken Hao and Mike Bingle, the managing partners at Silver Lake, said in the press release that SolarWinds is "an exceptional franchise."

We have been impressed by the SolarWinds team and their strong track record of growth," they said. "We see significant potential to extend and grow the SolarWinds franchise as a private company."

Seth Boro, a managing partner at Thoma Bravo, adds in the press release that they are looking forward to working and growing SolarWinds.

"We look forward to building upon SolarWinds' existing market leadership in network performance monitoring while also accelerating its current growth initiatives in Cloud, Hybrid and MSP environments," he said.

Steve Ashley an analyst with Robert W. Braid, told myStatesman that the move allows SolarWinds to make business decisions without the pressure of Wall Street.

He said that they think the company wants to do more investing on the long-term things that the company does, which would be easier if they are a private company.

He also told myStatesman that SolarWinds, as a private company, will only have to answer to their owners and don't have pressure to grow.

myStateman adds that interests of private-equity in tech companies are high.

The recent announcement of Dell Inc.'s plan to buy EMC Corp for $67 billion reflects that statement.

The purchase price represents a 43.5 percent premium to SolarWinds closing stock price on October 8, 2015, the day before the company announced its exploring strategic alternatives.

The transaction is expected to close in the first half of 2016, according to the press release.

The acquisition is still subject to the approval of SolarWinds shareholders, the U.S. regulatory body, and other customary closing conditions.