IBM Close to Acquiring Digital, Data Assets of Weather Co., Deal Would be Valued at More Than $2 Billion 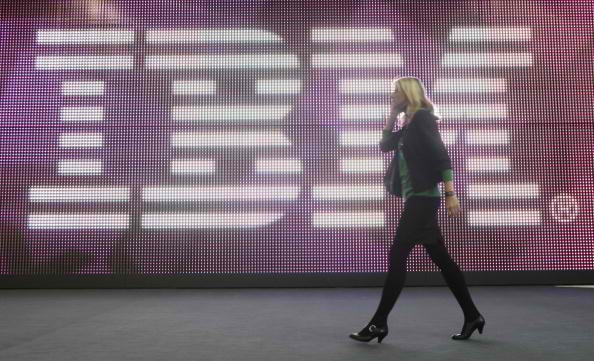 One of the people said that the deal would be valued at more than $2 billion.

The Wall Street Journal adds that IBM is particularly interested in getting Weather Co.'s WSI, its forecasting group.

The division keeps the technology and weather data that Weather Co. collects, manipulates and licenses to other companies.

The people told The Wall Street Journal that the deal doesn't include the traditional TV business of Weather Co.

It does include, however, the website and app, intellectual property, infrastructure and data.

IBM and Weather Co. are not new with each other as they have already partnered before, according to Reuters.

The two companies, through Weather Co.'s WSI, have already signed a deal in March.

The three companies have been working with Morgan Stanley PJT Partners Inc. in looking for a potential buyer.

Bloomberg adds that the three companies acquired Weather Co. in 2008 for about $3.5 billion.

People told The Wall Street Journal that a year ago Google had an opportunity to bid on Weather Co.'s digital assets.

The Wall Street Journal adds that Weather Co. is best known for its Weather Channel and the friendly meteorologists that the company has, like Jim Cantore.

But the tough media environment has dimmed the prospects for the TV channel.

The Wall Street Journal adds that people cutting down their pay-TV cord and slicing cable packages have raised fears for the company.

Investors fear that the recent media environment will be hard for a small network like Weather Co. to grow subscription fees.

One of the people told The Wall Street Journal that David Kenny, the CEO of Weather Co., is expected to join IBM after the transaction closes.