Peet's Coffee to Acquire a Majority Stake in Intelligentsia Coffee, Expands their Offering of Super-Premium Coffee 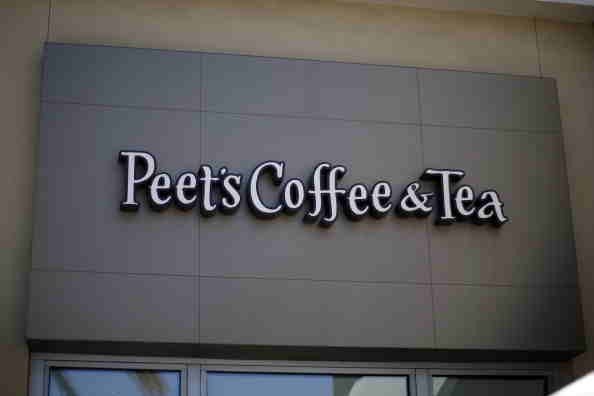 Peet's Coffee & Tea has announced in a press release that they are acquiring a majority stake in Intelligentsia Coffee.

Dave Burwick, the president and CEO of Peet's Coffee & Tea, said in the press release that they are excited to add Intelligentsia to their family as the growth for the "super-premium coffee market continues to explode in the U.S."

"To capture more than our fair share of this market, it's important that we offer differentiated craft coffee brands with unique propositions and appeal," he said.

He adds in the press release that the market is driven by affluent 18-34 year-olds who purchase premium brands from other categories like craft beer and pressed juice.

He said that these people "seek variety and new experience. Peet's and Intelligentsia, along with Stumptown are highly complementary brands and businesses that collectively satisfy the desires of the new coffee connoisseur."

Reuters adds that the deal is Peet's second one this month, following its earlier acquisition of Stumptown Coffee.

The acquisition of Stumptown will be closing soon.

Reuters adds that there have been flurries of deals that involve tiny chains who cater to the young and sophisticated tastemakers.

These people have grown up on Starbucks but are now looking for more exotic and rare coffee drinks created from traditional espresso machines or siphon and vacuum brewers by expert baristas.

Bob Goldin, an executive vice president at food consultancy Technomic, told Reuters that customers of third coffee feel that they are getting a more premium coffee.

"Their customers are willing to pay more and to wait longer because they feel like it's a higher-quality, more unique experience," he said.

Intelligentsia, similar to the setup with Stumptown, will continue to operate independently, according to the press release.

The company will also have full access to Peet's resources and scale.

Doug Zell and Emily Mange, the co-founders of Intelligentsia, will retain a significant stake in the business, together with Intelligentsia's co-owner Geoff Watts, according to the press release.

All three persons will also stay actively involved in the company's operations.

Financial details of the transactions weren't disclosed in the press release.