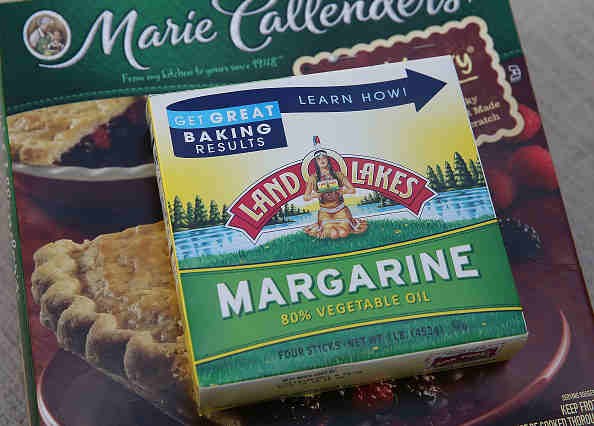 TreeHouse Foods Inc. has announced in a press release that it will be acquiring the private brands operations of ConAgra Foods Inc. for $2.7 billion.

The transaction will create the largest private label food and beverage manufacturer in the country.

TreeHouse said in the press release that ConAgra's private brands operations had sales of approximately $3.6 billion for the twelve months that ended on May 31, 2015.

Once the transaction closes, TreeHouse will have an annual revenue of nearly $7 billion.

TreeHouse adds in the press release that the acquisition will expand its presence in the private label dry and refrigerated grocery.

Upon closing, the company will have more than 50 manufacturing facilities and 16,000 employees.

Sam K. Reed, the chairman and CEO of TreeHouse, said in the press release that the acquisition establishes a company that is an "industry leader in customer brands and custom products."

He said that the combination of TreeHouse and ConAgra's private brands operation will have "significant scale, scope and skill and enables us to extend our reach in the grocery store by over 10 shelf-stable and refrigerated food categories."

He adds in the press release that the combination will also "strengthen our ability to support our customers' efforts to build their corporate brands and offer consumers the best combination of choice and value."

Reuters adds that ConAgra became the biggest manufacturer of private label foods in the U.S. after its acquisition of Ralcorp in 2013.

But the company had experienced problems with the cost of integration and customer service.

Reuters adds that ConAgra was also plagued by low-profit margins due to the price concessions.

Sean Connolly, ConAgra's CEO, said in June that the company intends to sell the private label foods business and focus on its branded products.

TreeHouse said in the press release that they expect the transaction to be dilutive by $0.20-$0.35 in adjusted earnings per share in year one, and to contribute $0.55-$0.70 in year two.

The company also expects the transaction to be accretive by $1.50-$1.65 in year three.

TreeHouse adds in the press release that they expect to incur about $100 million in costs associated with transaction fees and issuance costs.