Activision Blizzard to Acquire Maker of Candy Crush for $5.9 Billion, Combined Company Will be a Leader in Interactive Entertainment 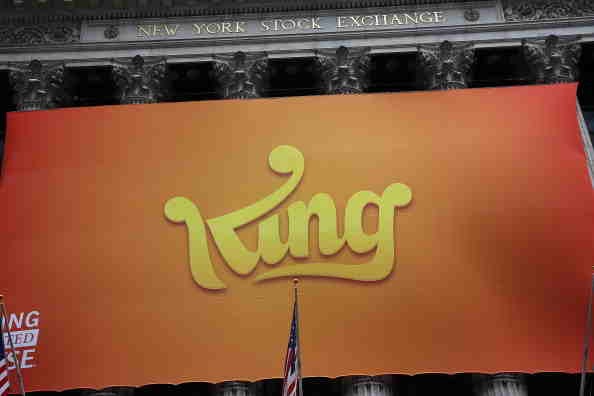 Activision Blizzard, Inc. has announced in a press release that it will be acquiring King Digital Entertainment Plc, the maker of the leading mobile game "Candy Crush Saga" for $5.9 billion.

The acquisition will position Activision Blizzard to be a global leader in interactive entertainment across mobile, console and PC platforms.

Activision Blizzard said in the press release that the combined company will have a portfolio of "world-class interactive entertainment" franchises that are among the top performing.

The combined company will also have other well-known franchises such as StarCraft, Diablo, Guitar Hero, and over 1,000 other game titles in its library.

Bobby Kotick, the CEO of Activision Blizzard, said in the press release that the combined revenues and profits of both companies will solidify Activision Blizzard's position as the "largest and most profitable stand-alone company in interactive entertainment."

"With a combined global network of more than half a billion monthly active users, our potential to reach audiences around the world on the device of their choosing enables us to deliver great games to even bigger audiences than ever before," he said.

Reuters adds that the acquisition is another example of video game publishers shifting to the more lucrative digital business.

These companies are veering away from the business of selling physical games as consumers are shifting from consoles to playing on smartphones and tablets.

Activision Blizzard said in the press release that they expect the mobile gaming industry to generate over $36 billion of revenue by the end of 2015.

The company also expects the revenue to grow cumulatively by over 50 percent from 2015 to 2019.

Reuters adds that Riccardo Zacconi, the CEO of King Digital, will continue to lead the company as it will still operate as an independent operating unit.

Zacconi told Reuters that they made the deal with Activision Blizzard because of the company's expertise in building long-lasting franchises.

Under the terms of the agreement, ABS Partners C.V., a wholly owned subsidiary of Activision Blizzard, will pay $18 in cash per share of King Digital stock, according to the press release.

Activision Blizzard adds that the transaction is expected to be completed by spring 2016.