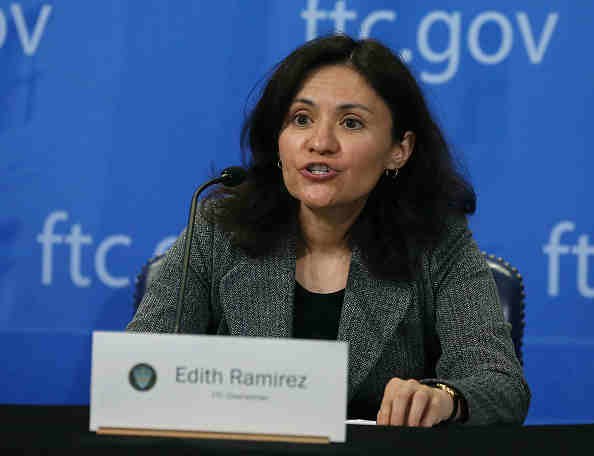 The Federal Trade Commission (FTC) and other law enforcement authorities around the country have announced a nationwide crackdown against abusive debt collectors, according to a press release issued by the FTC.

The announcement is the first ever coordinated federal-state enforcement initiative against deceptive and abusive debt collection practices, which they are calling Operation Collection Protection Initiative.

The FTC said in the press release that they and their partners have already bought 30 new law enforcement actions against collectors who use illegal tactics such as harassing phone calls and the false threat of litigation, arrest, and wage garnishment.

Some of the actions allege that collectors knowingly attempt to collect phantom debts, debts that consumers do not actually owe.

The FTC adds in the press release that the illegal practices that they and their partners target also include the failure of some collectors to give consumers legally required disclosures and notices.

They are also target collectors who do not follow state and local licensing requirements.

Edith Ramirez, the chairwoman of the FTC, said in the press release that people in debt also have "certain rights" and collectors who "step outside the law will face the consequences of their behavior."

"Being in debt is stressful enough for many Americans without also being subjected to intimidation and false threats," she said.

The Wall Street Journal adds that regulators have already shut down four debt-collection agencies last month as part of its crackdown.

Of the four companies involved, two halted their operations following the request of the FTC to federal courts to issue orders to shut them down while the other two agreed to settle the FTC's charges and to close down as a result.

The Wall Street Journal adds that the companies that received court orders to halt their operations ate BAM Financial of California and Delaware Solutions of New York.

K.I.P LLC and National Check Registry are the two companies who settled with FTC and closed down their operations as a result of the settlement.

The Wall Street Journal adds that the move shows regulators are still sensitive to consumers' complaints regarding finance, years after the financial crisis exposed "troublesome practices in the sector."

The Consumer Financial Protection Bureau has taken enforcement action against the debt-collection industry this year.

The Wall Street Journal adds that the bureau is also preparing a new set of rules to govern those companies.

Industry officials are expecting the consumer watchdog's new rules to be rolled out sometime next year.