Fossil to Acquire Misfit for $260 Million, Expand its Addressable Market 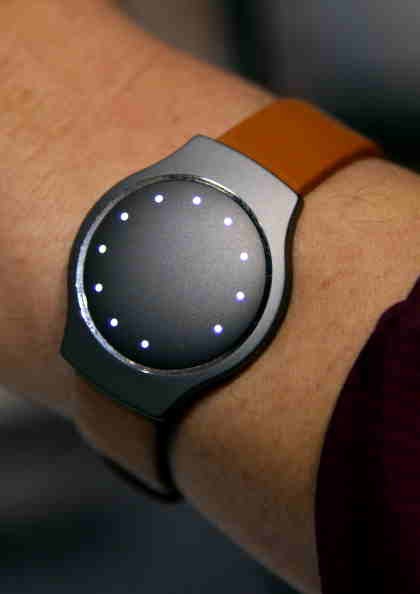 Fossil Group, Inc. has announced in a press release that it will be acquiring Misfit, Inc., an innovator in wearable technology and stylish connected devices, for $260 million.

The acquisition allows Fossil to expand its addressable market and offer consumers both traditional timepieces and fashionable connected accessories.

The partnerships include music, fitness, healthcare, and digital entries.

Fossil adds in the press release that the acquisition of Misfit allows them to accelerate the company's connected accessory roadmap.

They will scale Misfit's technology across Fossil, Skagen and a target portion of its portfolio of 16 brands in 2016.

Kosta Kartsotis, the CEO of Fossil, said in the press release that the acquisition gives them significant opportunity to "add technology and connectivity across" the company's "platform of watches and accessories."

"With the acquisition of Misfit, Fossil Group will be uniquely positioned to lead the convergence of style and technology and to become the fashion gateway to the high-growth wearable technology and connected device markets," he said.

Bloomberg adds that Fossil executives have been saying that they are craving for a piece of the wearable-tech market over the past year.

They are calling tech an emerging fashion trend.

Dennis Secor, the CFO of Fossil, told Bloomberg in August that the company has never been this excited for wearable technology.

"We're actually probably more excited about wearable technology and its future right now than we were at the beginning of the year," he said.

Bloomberg adds that Fossil's competitors are also trying to get into the wearable-tech market, banking on connected tech and inching toward the mainstream.

Fossil said in the press release that they expect the acquisition to close before the end of fiscal 2015.

Sonny Vu, the founder of Misfit, would serve as the president and CEO of connected devices of Fossil.

Fossil adds in the press release that Vu will also become a member of the company's executive leadership team.