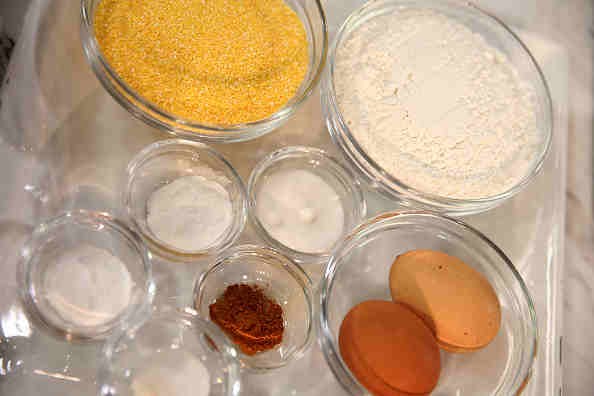 McCormick & Company, Inc. has announced in a press release that Lawrence E. Kurzius, the current president, and COO, will be promoted to president and CEO of the company, effective February 16, 2016.

Kurzius will be succeeding Alan D. Wilson, the current president and CEO of McCormick, and who will continue to serve the company as executive chairman of the board.

McCormick said in the press release that Wilson has served as chairman, president and CEO of the company for over eight years.

He was responsible for McCormick's worldwide business, which now generates over $4.2 billion in annual sales.

The Baltimore Business Journal adds that under Wilson, McCormick has expanded its image from a company that makes traditional spices like cinnamon and nutmeg to one that is bringing exotic flavors like garam masala and the Chinese five spices to consumers.

The company's acquisition of Stubb's, a sauce maker, this year for $100 million has allowed it to expand its seasonings, sauces, and other offerings.

Michael D. Mangan, the lead director of the McCormick board, said in the press release that Wilson has been "a tremendous leader for McCormick since 2007."

"He's been the driving force behind the company's financial success," he said. "During his tenure as CEO, sales grew more than $1 billion to over $4.2 billion and market capitalization for the company doubled."

McCormick said in the press release that Wilson and Kurzius have had a successful partnership, working closely together on major initiatives for the company.

Wilson transitioned the responsibility for the company's global operations to Kurzius in January this year.

McCormick adds in the press release that Kurzius has been a key leader for the company for the past 12 years.

He has served as a member of the management committee since 2007.

Prior to serving for McCormick, Kurzius was the CEO for Zatarain's, where he worked for over 12 years until the company was purchased by McCormick.