David Crane Steps Down as President and CEO of NRG, Mauricio Gutierrez Named as His Replacement 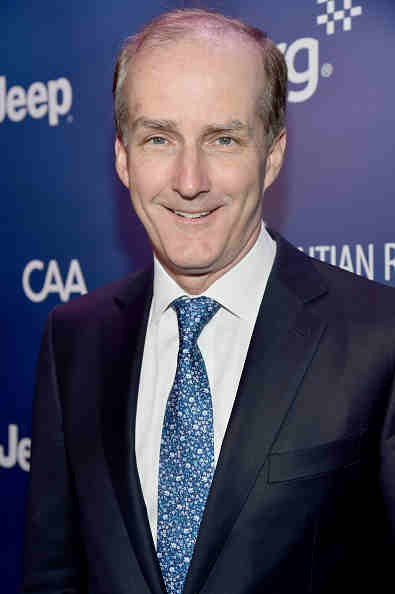 NRG Enegery Inc. has announced in a press release that David Crane is stepping down as president and CEO of the company, effective immediately.

Crane, who has been president and CEO since 2003, will be replaced by Mauricio Gutierrez, who serves as the executive vice president and COO of NRG since July 2010.

Howard E. Cosgrove, the chairman of the NRG board, said in the press release that the board thank Crane "for his leadership that helped transform NRG into the company that it is today."

"During more than 12 years at the helm of NRG, Mr. Crane led the company from emergence from bankruptcy to its current position as a leader in the wholesale and retail energy markets," he said.

The Wall Street Journal said that Crane has been leading the company's billion-dollar push into clean power.

But his efforts were dealt a big blow when NRG said in September that it would scale back its renewable-energy plans to focus on its traditional power-generation business.

The Wall Street Journal adds that the company hopes the move will bolster its balance sheet and slumping stock.

Crane also said that the move was to placate investors.

Investors have soured on NRG's efforts to turn around the company this year to pay down its debt by selling its fossil-fuel power plants, the company's many assets.

Bloomberg adds that NRG's shares have declined to the lowest in more than decade on Wednesday after the company sold a coal-fired power plant in Pennsylvania and a natural gas plant in Illinois at a very low price.

NRG said in the press release that Gutierrez, who has been with the company in various roles since August 2004, is also expected to be appointed as a Director of NRG.

Crane will assist in the CEO transition through the end of the year.