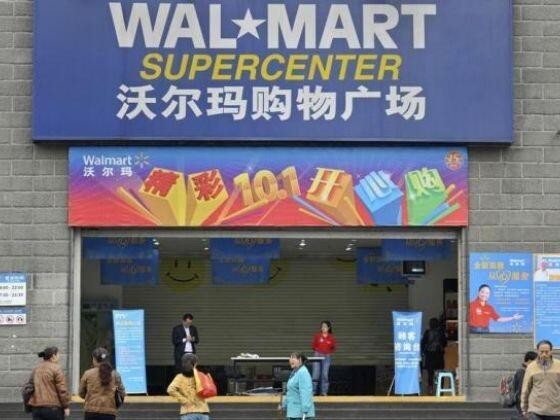 Wal-Mart will perform DNA tests on the Five Spice donkey or horse meat it pulled back Thursday for concern it contains fox.(Photo : Twitter Photo Section)

A recall of Five Spice donkey meat that might contain fox has prompted Wal-Mart to perform DNA tests on its meat products in China Bloomberg Businessweek reported Friday.

"Walmart will spare no effort in fulfilling its obligations as a retailer and in working with government authorities in their investigation," Greg Foran, president of Wal-Mart China said in the statement Thursday.  "Walmart commits to further enhance sample testing in the future."

Wal-Mart said Thursday it is looking into the case and plans to strengthen its laws for food safety. Consumers who purchased the product will get a refund according to The Telegraph.

Tests done by the retailer revealed the issue, and food officials from China's Shandong region subsequently announced the news The Telegraph reported.

Customers with affected packages can get reimbursed for the inconvenience Bloomberg Businessweek reported.

Wal-Mart has stepped up practices to ensure food stayed fresh and did not spoil after issues with contamination and improper labeling. These included marketing sesame oil and squid with unhealthy amounts of chemicals.

Wal-Mart was expected to use 100 million yuan or $16.5 million in a three year period to enhance its food safety practices via a mobile food-inspection program, and boost training for companies where its products come from Bloomberg Businessweek reported. Food will also come in from different places five times more than Wal-Mart aimed for in the past.

Wal-Mart runs over 400 locations in China, and contends with Sun Art Retail Group Ltd., and China