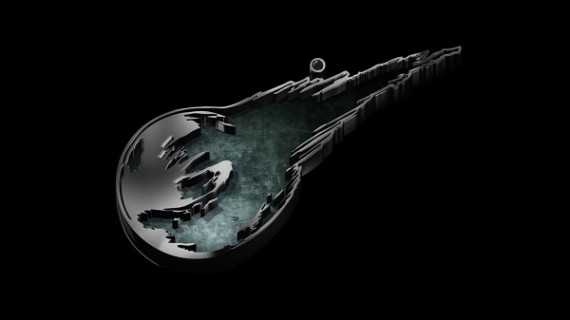 With the "Final Fantasy 7" remake, Square Enix wants to "delve more deeply" into the backstories of side characters Biggs, Wedge and Jessie.

That's according to remake director Tetsuya Nomura, producer Yoshinori Kitase and scenario writer Kazushige Nojima, who spoke with Famitsu, as reported by Siliconera.

It's not known which direction the game will take with the said characters, all of whom were seen in the recent "FF7" remake trailer shown at PSX.

GameRant speculated Biggs, Wedge and Jessie's backstories could be fleshed out. Alternatively, "their roles could be expanded upon thanks to major plot changes."

"Maybe their deaths will be even more frustrating the second time around since we might have a bit more reason to care after actually getting to know them." TechnoBuffalo said.

So far, Square Enix has only expressed interest in expanding the stories if the AVALANCHE members. It remains to be seen if other side characters will get the same treatment.

One part of the story that's being updated is Cloud's hallucination scenes which "are being shaped up to be more meaningful."

Elsewhere in the interview, the trio clarified that the "ATB Gauge" is not the same as a Limit Break, as VG247 reported. Also, Square Enix wants to put a special system in place that "will change depending on the play-style of the player," though it can't be shown off just yet.

If you've seen the latest trailer and thought the character voices were familiar, that's because the same team from "Advent Children" are reportedly on board the project.

Along with making the "FF7" remake with Unreal Engine 4, the development team is getting help from the "Kingdom Hearts" team as well.

The "Final Fantasy 7" remake has no specific release date yet and has only been confirmed for the PS4.