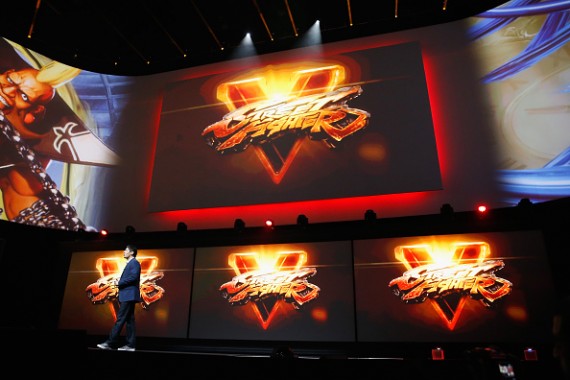 Capcom announced "Street Fighter 5" will officially support SteamOS and the Steam Controller. But will it have the same release date as the PC and PS4 ports?

Earlier this week, the developer announced "SFV" will have an official SteamOS port.

"We are working closely with Valve on this endeavor, and will have more details to announce in the near future, so stay tuned for updates," Capcom said.

SteamOS is a Linux-based operating system made by Valve which can be downloaded for free. It's also pre-installed on Steam Machines launched last month.

The Japanese developer didn't say if "Street Fighter 5" will officially roll out for the said OS on the same release date for PS4 and PC, according to Gamespot.

Looking at the game's Steam page, it still indicates Windows 7 64-bit (or newer) as a requirement.

Capcom also revealed "Street Fighter 5" will support the Steam Controller which recently got an update that brought new features. That feature is currently being tested in the game's third beta which started Dec. 18 and will end Dec. 20.

"Why would anyone want to play a fighting game with a Steam Controller?" one user said.

"Someone out there is going to win tournaments with a Steam Controller somehow," another one said.

"Street Fighter 5" release date has been confirmed on Feb. 16, 2016 for the PC and PS4. An Xbox One version has already been ruled out.

In the meantime, check out the game's official cinematic opening trailer below: