Palantir Technologies Raises Another $880 Million, Now Valued at About $20 Billion 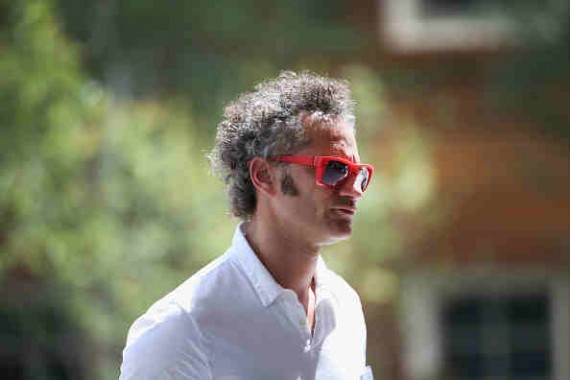 Palantir Technologies, a provider of powerful data analysis tools for government and business, has raised another $880 million in its latest round of funding, people familiar with the matter told The New York Times.

The new funding has raised Palantir's value at about $20 billion, up from its $15 billion value.

The people said that the latest funding brings the total amount of money that Palantir, which is based in Palo Alto, California, to about $2 billion.

The latest funding round, which began last summer, was the company's 11th.

The people said that Alex Karp, the co-founder and CEO of Palantir, plans to close the funding round earlier.

But he received significant additional funds over the past several weeks, which amounts to about $350 billion.

Though the company works with customers from various industries, it is best known for its work with the military and law enforcement agencies.

In intelligence cases, an example would be using bank records and cellphone calls to build a profile of a terrorist cell.

Aside from intelligence, Palantir works in areas such as cybersecurity, retailing, entertainment, energy and insurance.

More than half of the company's annual revenue, which is about $1 billion, comes from the private sector.

The people added that the latest round of funding came from a combination of previous Palantir investors and new, large institutions.

Karp has expressed in the past that he is reluctant to take the company public, which would mean that the latest round of funding will most likely be used for hiring and developing new businesses.