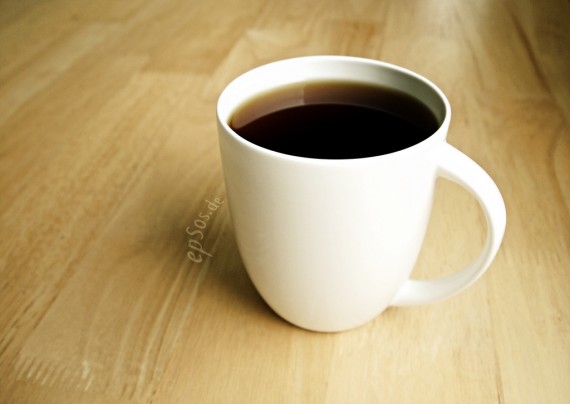 A new study suggests that drinking coffee can prevent the development of liver cancer. Researchers from the University of Southern California Norris Comprehensive Cancer Center found that the more a person drinks coffee each day, the lower their risk of hepatocellular carcinoma, the most common type of liver cancer, is for him/her.(Photo : epSos.de)

The Food and Drug Administration is warning consumers not to use powdered pure caffeine products, especially products sold in bulk over the Internet.

An autopsy found that Logan Stiner, 18, had a lethal amount of caffeine in his system when he died May 27 at his home in LaGrange. The coroner said Stiner had more than 70 micrograms of caffeine per milliliter of blood in his system, as much as 23 times the amount of a typical coffee or soda drinker.

While the product, considered a dietary supplement by many teenagers and college students, is appealing to this targeted age group, they do not seem to realize the possibility of being overdose.

"They're starting to latch onto the powders more because they see it as a more potent way to lose weight," Dr. Robert Glatter, an emergency physician at Lenox Hill Hospital, said of caffeine powder users, as reported by the Associated Press.

Symptoms of the overdose consists of nausea, vomiting, headaches and seizures occurring with increasing frequency.

"These symptoms are likely to be much more severe than those resulting from drinking too much coffee, tea or other caffeinated beverages," notes the FDA warning.

The agency said parents need to pay attention to what teenagers may be doing with such products given the ease of purchase over the Internet.

"Parents should recognize that teenagers and young adults may be drawn to these products for their perceived benefits," says the FDA. "Pure caffeine products are potentially dangerous, and serious adverse events can result, including death. People with pre-existing heart conditions should not use them."