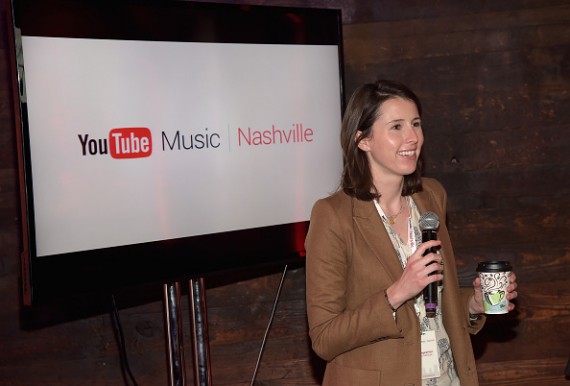 YouTube is currently experimenting on a feature that will allow users to upload and view videos that have more than one camera angle, Billboard reported.  The camera feeds will be connected together by YouTube itself and this will enable the watcher to toggle at the different camera angles, while viewing the video.

According to a YouTube press release, this project is a continuous endeavor to help bring artists and viewers ever more closely.  Billboard interviewed a representative from YouTube who said that the experiment will allow the watcher to feel like they are in a booth looking at the same video in every different camera view.

If such option becomes available to YouTube viewers, it could in theory make the video viewing longer and, in turn, make them more precious to third parties like advertising agencies.

Madilyn Bailey, a YouTube star who has almost two million subscribers in her channel, will be the first to take part in the multiple angle camera experiment.

In her December performance called "Ballgowns and Broken Crowns," the show can be watched through four different camera angles. However, switching from one camera feed to another resulted in some disruption in show's audio.  The potential in making social events such as sports and concerts will make viewing more engaging, The Verge reported.

As YouTube is still testing the viability of multiple camera angles in videos, it made another announcement that future videos can be viewed in a 360 degree angle.  If YouTube succeeds, this will bring viewers to greater heights of interactivity.

The YouTube spokesperson did admit that the multiple camera angles video has been an idea that was being considered for a long time.  It is only now that the concept is being put into action.  YouTube is offering this option to any viewer or user who wants to upload a multiple camera angle video.  You could contact them here.