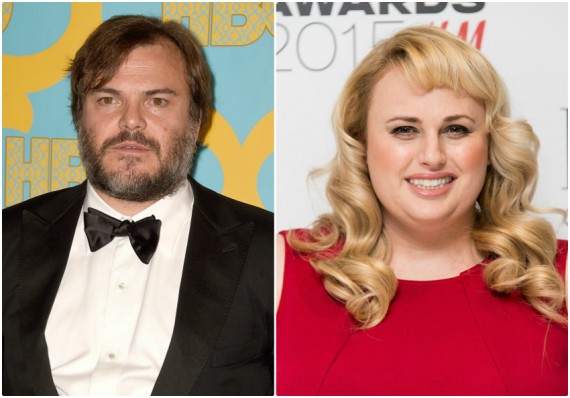 Jennifer Yuh will be joined by Alessandro Carloni to help meet the deadline of the movie as reported by Deadline. The producers want them to finish the film on time so they can start the promotional campaign early.

According to the website, Yuh requested Carloni to join her because she's worried that she may not finish the third installment on time.

The release date of "Kung Fu Panda 3" was supposed to be on December 23, 2015, but it was moved to March 18, 2016. Cartoon Brew reported that DreamWorks may be trying to avoid clashing with Disney's "Star Wars: The Force Awakens" which will be released on December 18, 2015.

Because of this move, the studio will only have one movie for this year and that is "Home." The animated film will hit the theaters on March 27, 2015 and will feature the voices of Jim Parsons, Rihanna, Steve Martin and Jennifer Lopez.

Alessandro Carloni has been working with DreamWorks for several years already. He supervised the animation of "Kung Fu Panda" in 2008 and worked on developing the story for the animated series "How To Train Your Dragon."

Jennifer Yuh, on the other hand, has been with the film franchise since it premiered. She worked on the story for the first film and directed a dream sequence. In 2011, Yuh had her directorial debut in "Kung Fu Panda 2" making her the first woman to direct an animated feature film on her own.

"Kung Fu Panda 3" will feature the voice of Jack Black as Po, Angelina Jolie as Tigress, and Seth Rogen as Mantis. Rebel Wilson, who is known for her role in "Pitch Perfect," will join the cast.

According to Crossmap, there are rumors that she could be the new love interest of Jack Black's character since they are both funny and witty. There isn't any confirmation yet regarding the role of Rebel Wilson, but we will keep you updated.