Selena Gomez Called Up Justin Bieber On His Birthday? ‘I Want You To Know’ Singer Explains To Zedd The Real Reason! ‘He Completely Understands’ 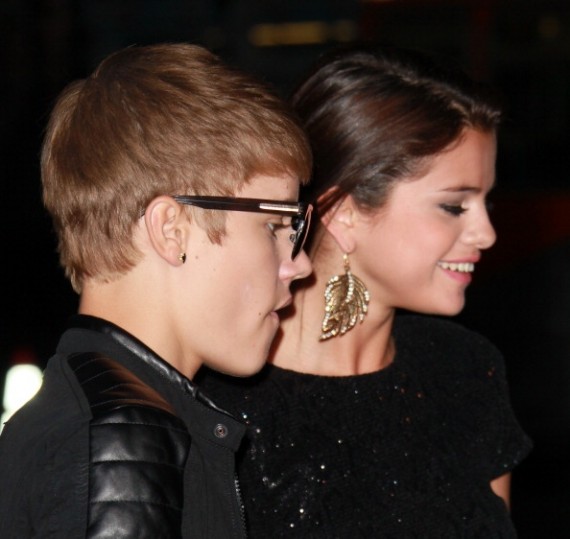 Selena Gomez and Justin Bieber seem to have moved on already after their break up.

The Canadian pop star was linked to Hailey Baldwin and Kylie Jenner, while the pop princess is rumored to be dating Zedd. However, the former lovers still get in touch with each other once in a while based on reports.

According to Hollywood Life, the 22-year-old singer called up the 21-year-old pop star during his birthday.

"She sent him a message for his birthday and they talked after he got back from his trip," the insider revealed. "It's not like they're talking for hours or making plans to meet up, but it's not healthy for her. She won't admit how much of a hold he still has on her," their source explained.

I'm sure many of you are wondering what Selena Gomez and Justin Bieber talked about. Are they planning to get back together or could they be collaborating on a new single? Unfortunately, neither of the two was the reason for her call.

"She's hoping he will convince the roasters to keep her name out of the jokes," an insider told Hollywood Life.

Justin Bieber will be the next celebrity to be roasted by Kevin Hart and the show will be aired on Comedy Central on March 30.

Before calling her ex-boyfriend, she made sure to inform her rumored lover Zedd why she have to get in touch with Justin.

"She has done her best to stay out of the drama and just wants to keep it that way," their source said. "He [Zedd] completely understands."

This is contrary to the report of Celeb Dirty Laundry which claimed that Selena Gomez and Zedd had split up because she's still obsessed with Justin Bieber. She even flew to Paris to secretly hook up with her ex-boyfriend.

"We'll all be shocked if they aren't together again by the end of the month," their source revealed.