Is Chris Brown Jealous Of Rihanna’s Rumored Boyfriend? ‘Diamonds’ Hitmaker And Football Hunk Karim Benzema Packs On The PDA! ‘Loyal’ Singer Was Seen Staring At Them! 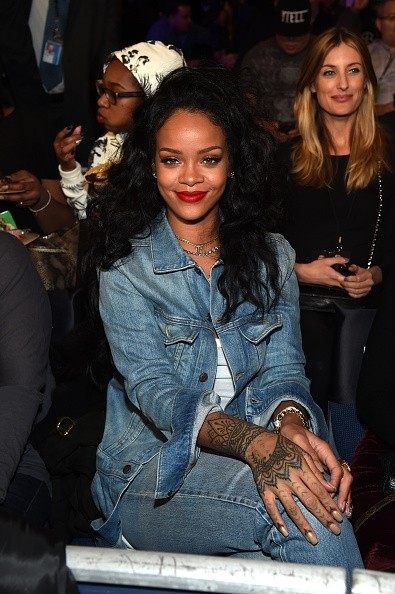 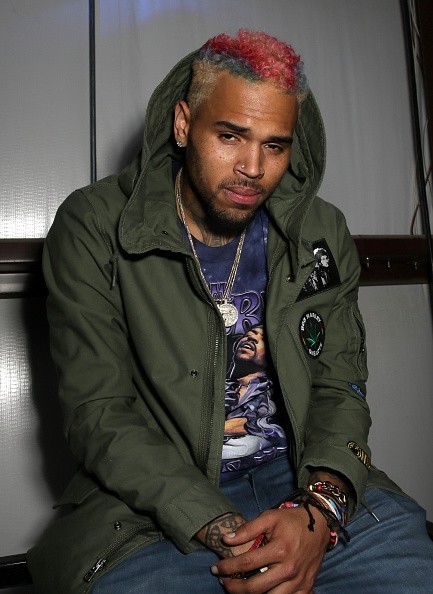 Chris Brown seems to be having a hard time moving on from his ex-girlfriends. Even if he and Rihanna have been over each other for quite some time now, the 26-year-old singer may still have feelings for the 27-year-old diva.

Last Friday, the former lovers were spotted hanging out at Hooray Henry in Hollywood. However, the "Diamonds" hitmaker was with her date Karim Benzema while the "Loyal" singer" was with his friends.

"Chris couldn't believe it when Rihanna arrived at the club," the insider told Hollywood Life.

"As soon as he saw her walk in to Henry's, he was agitated and fidgety," their source shared. "He was standing at his table, trying to have a good time with his crew and wasn't expecting his ex to appear, especially alongside her new beau Karim."

According to the website, the rumored couple arrived separately but they were together all night. As Karrueche Tran's ex-boyfriend parties with his friends, the Bajan beauty and the football superstar were busy packing on the PDAs.

"Rihanna and Karim had their own table, but Chris could see them, as they appeared to be very intimate with each other," their insider revealed. "He gave them a few cursory glances and was spied whispering in his friends' ears while staring at them. Rihanna didn't even flinch and carried on enjoying her night."

It seems that the "FourFiveSeconds" singer is really over the "Ayo" hitmaker. The website reported that even if the two admitted that they are friends, they ignored each other that night.

"They didn't exchange any words with one another, which was probably for the best because Chris looked mad," their insider said.

Maybe Rihanna wanted to avoid any commotion that's why she decided to stay away from Chris Brown that night. There were reports a few weeks ago that the songstress doesn't want to have any contact with her ex-boyfriend after finding out about what he did to Karrueche Tran.

"Rihanna feels really bad that he is obviously very troubled and in pain but she is not going to reach out to him and help," a source revealed. "He has had plenty of chances and she just doesn't want to get into it. That was her former life and she got out of it and she likes the world she is living in now - way less drama!" With Karim Benzema now in her life, the songstress may finally find the kind of relationship that she's looking for.