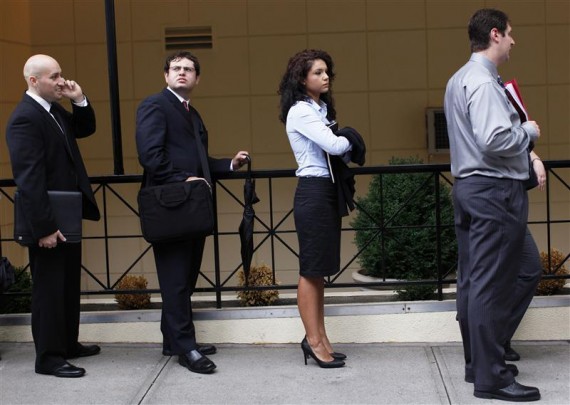 U.S. private-sector franchise jobs increased by 27,910 during the month of June 2013, well above the 19,160 jobs created in May, according to the ADP National Franchise Report.

The report measures monthly changes in franchise employment derived from ADP's actual transactional payroll data, according to a statement released by ADP. The report is produced by ADP(R), a leading provider of global human capital management solutions, in collaboration with Moody's Analytics, Inc. and is published by the ADP Research Institute(R).

"As we've seen time and time again, the franchise industry continues to be a job creation machine, despite all the choppy waters it must navigate," said Steve Caldeira, IFA president and CEO, according to QSRweb. "This month's ADP National Franchise Report confirms what IFA has consistently said: our economic recovery will be led by small businesses and the franchise business model remains the most proven vehicle to grow and scale them."

"During June 2013, U.S. franchise industries added a total of 27,910 jobs, an increase over the 19,160 jobs added in May," said Ahu Yildirmaz, senior director of the ADP Research Institute. "Most of the franchise industries measured by the ADP National Franchise Report recorded employment gains during the month of June 2013. Restaurants can be credited for the majority of the growth and are followed by, to a lesser extent, gas stations/auto repair shops, business services, and accommodations. In fact, restaurants added 75 percent of the total 27,910 private-sector franchise jobs last month."

The leisure industry -- amusement parks, gambling and golf courses -- lost 790 jobs in June. About 520 jobs were lost in the personal services industry, which includes hair and dental care. And Real estate lost 400 jobs, according to the analysis.