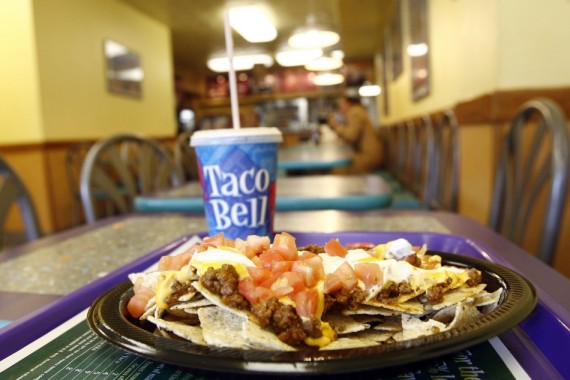 An order of nachos seen on a table at a Taco Bell restaurant in New York(Photo : Reuters)

Capital's Franchise Finance business announced today that it has provided Guerrieri Management, Inc. (GMI) with a $6.8 million credit facility. The company currently operates 12 Taco Bell restaurants in the Tampa-Clearwater area, according to a statement released by the company.

"When I started looking to expand, I was impressed by GE Capital's understanding of the development process," said Gordon Guerrieri, company president. "That, combined with their creativity and fast execution, gave me what I need to grow my business."

GE Capital is one of the world's largest providers of credit and expertise. For more than 1 million businesses, GE Capital provides financing to purchase, lease and distribute equipment, as well as capital for real estate and corporate acquisitions, refinancings and restructurings. GE Capital is a leader in a number of industries, from airlines, healthcare and energy financing to fleet, franchise and middle market corporate finance.