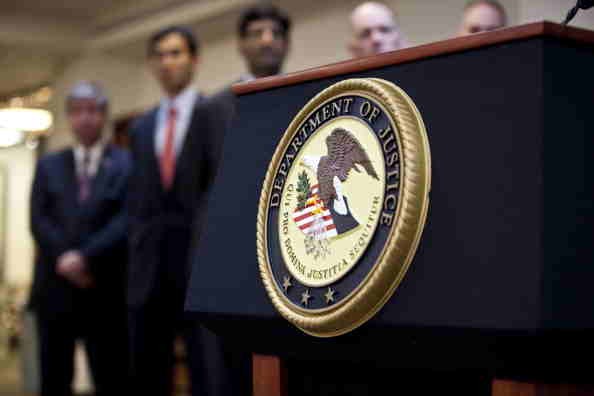 The U.S. Justice Department has announced in a press release that it won't be challenging Expedia Inc.'s $1.3 billion acquisition of Orbitz Worldwide, Inc.

The Justice Department has determined that the acquisition won't lessen the competition and harm consumers.

"We took those concerns seriously and factored into our analysis all of the information provided by third parties," he said. "At the end of this process, however, we concluded that the acquisition is unlikely to harm competition and consumers."

He added in the press release that there are "several reasons" for the Antitrust Division to reach the conclusion that the transaction won't do any harm.

He said that during the investigation, they didn't see any evidence that the merger of Expedia and Orbitz would result in increased charges for the consumers.

Baer also said in the press release that Orbitz, by comparison, is just a small source of bookings for many hotel companies.

"Many independent hotel operators, for example, do not contract with Orbitz, and those hotels that do often obtain very few bookings from its site," he said.

He added in the press release that the presence of Orbitz has had no effects on the commissions that Expedia charges in recent years.

He also said that the online travel business is "rapidly evolving, introducing new travel sites such as the TripAdvisor's Instant Booking service, and Google's Hotel and Flight Finder.

The New York Times adds that Expedia is pleased with the Justice Department's decision not to challenge the merger.

"We look forward to officially welcoming Orbitz Worldwide," the company said in a statement.

In February, Expedia has agreed to acquire Orbitz for $12 per share or $1.3 billion, according to a report from ABC News.

The shareholders of Orbitz approved the sale in May.

ABC News adds that the acquisition will make Expedia the biggest company in the online booking industry in terms of the number of bookings it handles.

ABC News reported that both companies expect to close the deal before the end of 2015.