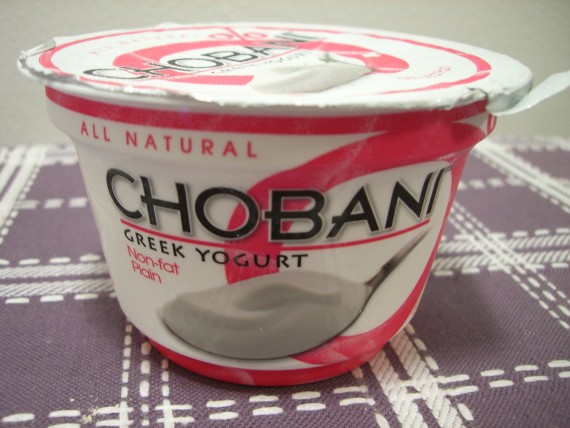 According to the Associated Press, the company is voluntarily taking some of its Greek yogurt products off of supermarket shelves after hearing news about swelling or bloating in the cups.

The company investigated the matter and found that mold usually found in dairy products may be the cause. Keith Dailey, a representative for Kroger, the nation's largest traditional supermarket operator told the AP in an e-mail, Chobani requested stores remove the product from store shelves Friday.

"It was not a food safety issue" he said.

The product in question originated from the company's Idaho facility and includes less than five percent of Chobani's total production. The company has been working with retailers to have the product, which has the code 16-012 and expiration dates Sept. 11 to Oct. 7, removed and replaced with safer ones.

According to the AP, the company has released how many cups or what varieties were affected. Chobani, which is based in New Berlin, N.Y. has maintained the move was voluntary and it is not issuing a formal recall.

Concerned buyers took to Twitter to express their complaints:

One person said her cup was "unnervingly fizzy." Another said the product was like "yogurt soup" while another described its taste as "wine."

A buyer who bought the strawberry flavor said it tasted "really old."

The company said it uses only high-quality, natural ingredients since rapidly expanding since it was established in 2005 the AP reported. Customers who have containers with the affected code dates should contact Chobani's customer service team at care@chobani.com to get replacement products.