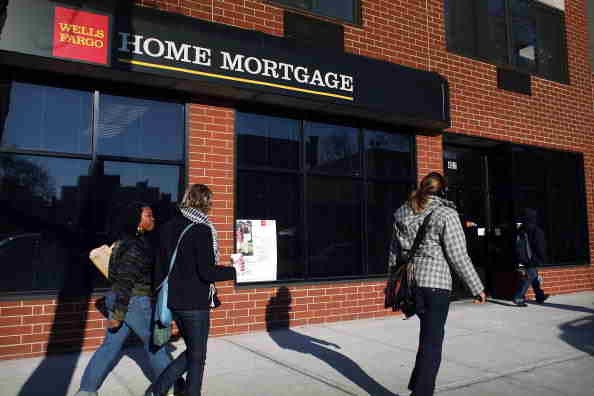 The Primary Mortgage Market Survey of Freddie Mac has shown that the average fixed mortgage rates have declined following the decision of the U.S. Federal Reserve to keep interest rates lower, according to the press release issued by Freddie Mac.

The decline on mortgage rates has boosted applications for new loans.

The 15-year FRM averaged 3.08 percent, down from the 3.11 percent average of the previous week.

The 1-year Treasury-indexed ARM is down to 2.53 percent this week compared to 2.56 percent last week.

Sean Becketti, chief economist at Freddie Mac, said in the press release that the Fed's decision to defer hiking interest rates have caused the low mortgage and treasury rates.

"Treasury yields fell about 9 basis points over the week, with some larger day-to-day swings along the way," Becketti said. He adds that "the interest rate on 30-year fixed rate mortgages dropped by 5 basis points to 3.86 percent," in response to the Fed's decision.

He also added in the press release that the low rates in mortgages "have supported strong home sales."

Rapid News Network reported that the Market Composite Index has also increased by 13.9 percent on a seasonally adjusted basis from one week earlier.

The index is a measure of mortgage loan application volume.

Rapid News Network the rates are now in the lowest level in four months and came during the sell-off in the stock market.

This could prompt even more borrowers and potential buyers to take advantage of it.