Walmart Lays Off 450 Workers at its Headquarters, Increase Competitive Edge 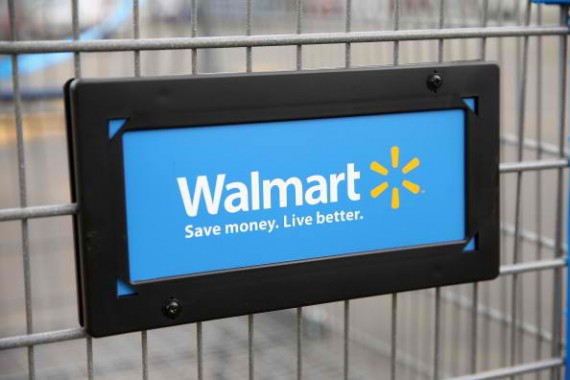 Wal-Mart Stores, Inc. laid off 450 employees last Friday at its headquarters, which is located in Bentonville, Arkansas, according to a report from USA Today.

The layoffs are part of the retail giant's plan to increase its competitive edge.

Wal-Mart's move comes in just over a month after the company has cut its outlook for 2015 due to earnings falling in the second-quarter, according to USA Today.

The company's profit has dragged due to the investments in its store employees this year, increasing their pay and providing additional job training.

Wal-Mart has also invested in e-commerce, technology and grocery, updating its offerings and services, according to USA Today.

The company said that it would expand its offering of picking up online grocery orders at stores to include eight additional markets, making it available in 13 markets with more being added in the coming weeks.

The Charlotte Observer adds that Wal-Mart has been facing intense competition several companies, ranging from Amazon.com and dollar stores to the traditional grocery chain.

The company is also trying to keep up with the changing behavior of customers who are shopping back and forth between their smartphones and store aisles.

The Charlotte Observer adds that, in response, Wal-Mart's U.S. business has undergone a major overhaul.

The retail giant has been trying to improve its pricing and selection and expanding its centers dedicated to fulfilling e-commerce orders.

Whole Foods said on Monday that it will be laying 1,500 employees over the next two months, and Sprint is looking into shedding up to $2.5 billion in expense that will affect its 31,000 employees.

USA Today adds that the affected employees will be paid for 60 days plus benefits.

This is in addition to the affected employees' severance pay that is equal to two weeks of pay for every year of service.

USA Today adds Doug McMillon, the CEO of Wal-Mart, said in an internal memo that the decision is "to better position our Home Office teams to move with speed and purpose."

"While difficult, I believe these changes will help us become a more nimble organization that serves customers better," he said. "Our customers are changing, retail is changing and we must change. We need to become a more agile company that can easily adapt to shifting customer demand."