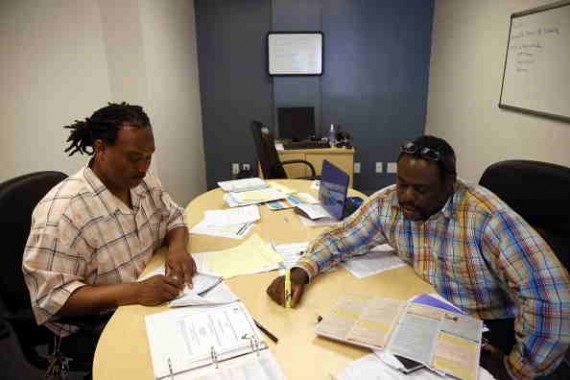 A press release from the U.S. Department of Labor (DOL) has shown that the number of Americans filing for unemployment benefits is at 263,000 for the week that ended on October 3, 2015.

The seasonally adjusted figure came out lower than expected and has nearly approached the 42-year low.

The DOL said in the press release that the data shows a decrease of 13,000 from the previous week's revised level.

Reuters adds that the figure was the lowest since mid-July, when initial claims reached its lowest level since 1973.

Reaching a historical low is an achievement considering the labor market in the U.S. has grown significantly since 1970.

Reuters added that the figure came out better than what economists they polled were expecting.

Economists were expecting initial claims figure to come out at 274,000.

Reuters adds that the latest figure marks the 31st straight week that initial claims remain below the 300,000 threshold.

Staying below the threshold is usually associated with a strengthening labor market.

DOL said in the press release that there are no special factors that impacted the week's initial claims.

Bloomberg, however, adds that managers have been reluctant to cut staffing levels due to the demand from the domestic market holding despite the decreasing expectations of global growth.

Businesses instead are slowing down the pace in hiring.

Bloomberg adds that DOL data last week shows payrolls increased by only 142,000 in September and revisions in prior reports had cut a total of 59,000 jobs from the previous two months.

Wages have also stagnated, but jobless rate remained at 5.1 percent, a seven-year-low.

Bloomberg adds that the four-week moving average figure is a less volatile measure than the weekly figure.