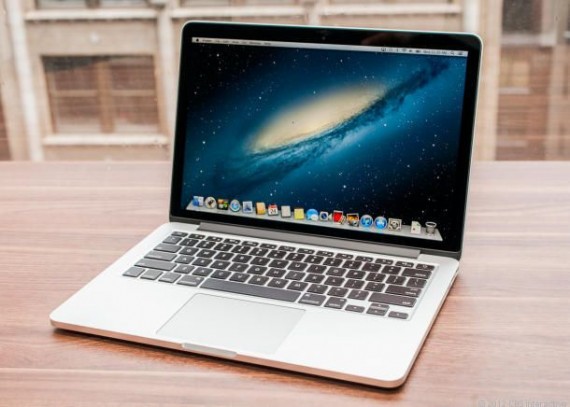 Apple has a solution for consumers having issues with their Macbook Pro laptop computers.(Photo : Creative Commons )

The new 13-inch laptop is also slender, less heavy measuring 3.46 pounds, and 71 tenths of an inch.

The equipment includes a new brand of Intel's newest Haswell processors and Apple's new OS X Mavericks software which is the company's newest operating system for its desktop computers.

The Macbook Air's new processor have also become a popular draw for consumers who want to buy and utilize the product with the faster speed.

"Like with the MacBook Air, our engineering team has thought about the technology today and what would be possible with a new Mac desktop," Schiller told All Things D. "It is a Mac unlike any we've ever made."

The new 13-inch equipment has nine hours of battery life, while the 15-inch model has eight hours. However, both models have faster performances All Things D reported. It also uses a fast flash drive, instead of the usual hard drive. The equipment is also the first one with twice and a half as much speed for graphics than its previous models.

This is a $400 and $200 reduction in price than previous models Huffington Post reported.

Apple previously released an 11-inch version of the Macbook Pro in June, which also had nine hours of battery life compared to its previous five hours.