Alibaba Proposes to Acquire All Outstanding Shares of Youku Tudou, Expand Partnership of Both Companies 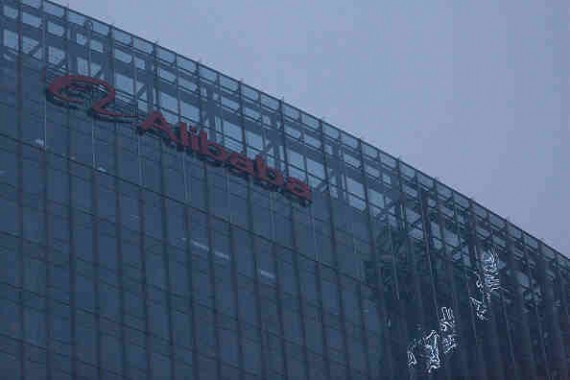 Alibaba Group announced in a press release that it has made a non-binding proposal to acquire all the outstanding shares of Youku Tudou, Inc., including all the American depository shares (ADS) that Alibaba doesn't already own.

The transaction would expand the existing partnership between Alibaba and Youku Tudou.

Alibaba said in the press release that the proposed transaction would combine the company's unparalleled data-driven platforms in e-commerce, media and advertising with Youku Tudou's market-leading digital franchise.

Youku Tudou would also help Alibaba's digital entertainment strategy with its large user base, especially in mobile, and its popular platforms with high user engagement, according to the press release.

Digital entertainment is the core of Alibaba's strategy of promoting consumption of virtual goods and services.

Daniel Zhang, CEO of Alibaba Group, said in the press release that they are pleased to submit their proposal to Youku Tudou.

"We believe that the proposed transaction, with tighter integration of our resources, will help Youku achieve exciting growth in the years ahead by leveraging Alibaba's assets in living-room entertainment, e-commerce, advertising and data analytics," he said.

Jack Ma, the executive chairman of Alibaba Group, adds in the press release that he has always been an admirer of the work of Victor Koo, the founder of Youku Tudou.

"A closer partnership with Youku will give us the opportunity to support Victor and his leadership team to fulfill the dream of building the leading digital entertainment platform in China," he said.

The New York Times adds that the proposed transaction would cost Alibaba about $3.6 billion.

Alibaba made its initial investment in Youku Tudou in 2014.

The New York Times adds that the deal follows a series of deals that Alibaba engaged in to expand into the film industry through Alibaba Pictures Group, its film arm.

The most recent deal was a collaboration with Paramount Pictures to promote "Mission Impossible - Rouge Nation."

Under the proposal, Koo would continue to lead the business as chairman and CEO, according to the press release.