Krispy Kreme Doughnuts Coming to Houston Within Next Five Years 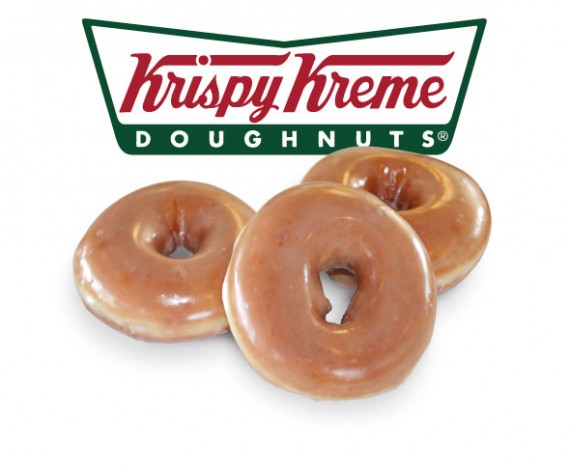 Krispy Kreme Doughnuts has completed the next step in coming back to the Houston area within the next five years the company said in a press release Monday.

The company's 10 new locations, the first for the city since 2006 according to Houston's ABC 13, will have over a dozen different kinds of donuts such as its infamous signature hot original glazed. Coffee, its chiller drinks, iced beverages, and specialty drinks will also be offered.

"We are thrilled that Dulce Restaurants has chosen to add portions of Houston to its development plans," Patricia Perry, vice president of domestic franchise development at Krispy Kreme said in a statement. "Mr. Perales and his team bring extensive guest relations and operational experience, as well as a longstanding and successful history in the market."

The news is the company's latest development since the company expanded to Dallas.

"Seeing the response and admiration for Krispy Kreme and our Original Glazed® doughnuts in Dallas has been a rewarding experience for me and my team," Guillermo Perales, president and CEO of Sun Holdings, LLC said in a statement. "With our plans to continue developing the Dallas market now finalized and underway, we are excited by the opportunity to expand our relationship with Krispy Kreme and to make our one-of-a-kind sweet treats available in Houston." Krispy Kreme plans to put 15 more locations in Dallas before 2018.

There are more than 240 Krispy Kreme doughnut locations throughout the United States. One hundred and fifty are owned by franchisees.

Five hundred and sixty franchise locations also exist in 22 countries other than the United States.

Krispy Kreme was established in 1937, and is based in Winston-Salem, N.C.

The company is part of the same brand as Burger King, Popeye, Arby's, Cici's, and Golden Corral. There are also 13 T-Mobile stores. All are included in Perales's slew of companies he has acquired during his past 16 years in the restaurant business.